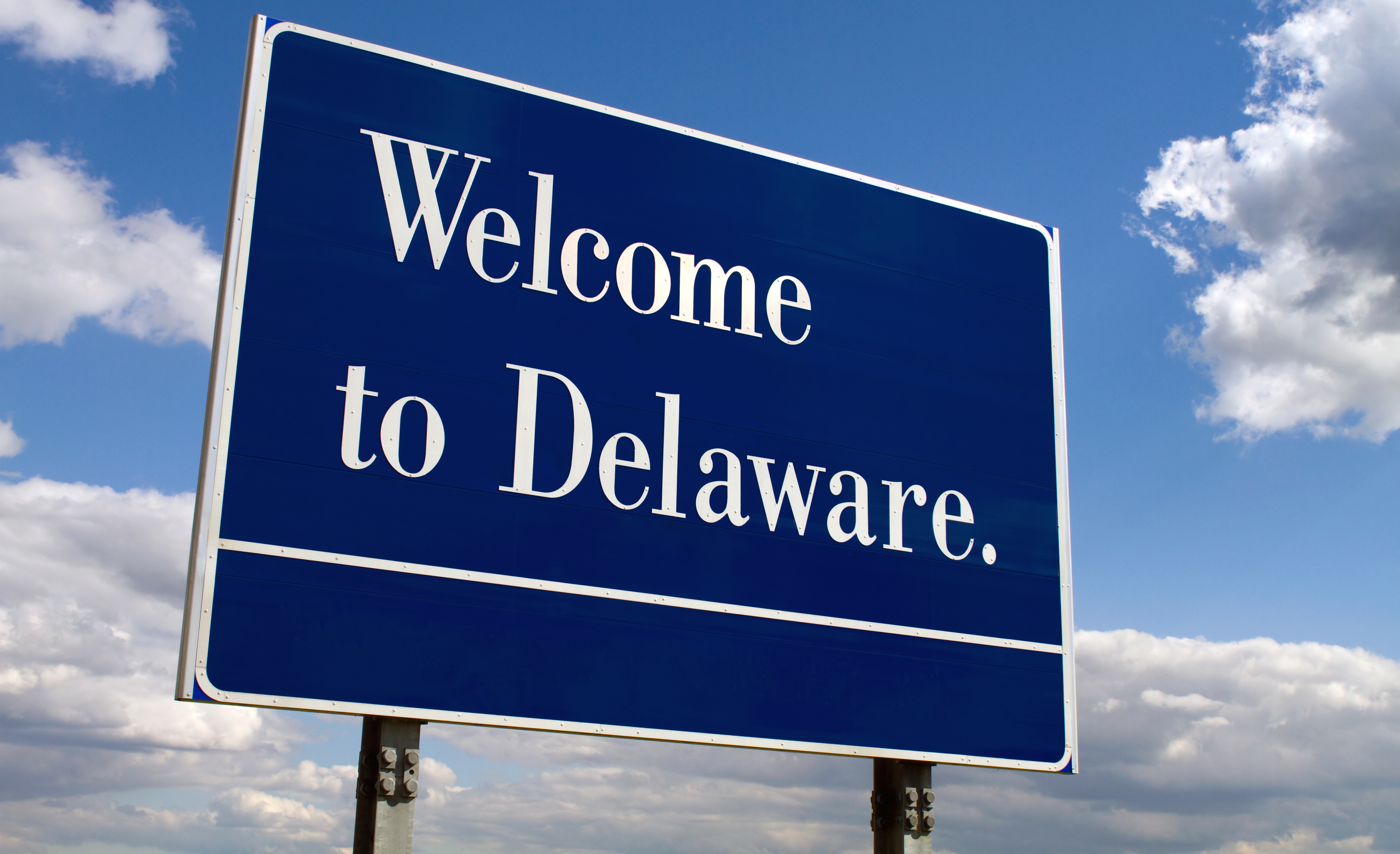 What Does this Mean to Me?

P&N will continue to monitor the ongoing state and local tax reform efforts and will keep you updated on how those developments may affect you. If you have any questions about the Delaware franchise tax, please contact us.