Article • Published 12/09/2021 Infrastructure Investment and Jobs Act: How States Will Drive Investment into Communities
by Christie Smith, Clayton Tufts
SHARE THIS
SHARE THIS

In November 2021, President Biden signed the Infrastructure Investment and Jobs Act into law, officially enacting landmark legislation aimed at rebuilding and restoring failing and dilapidated infrastructure ranging from poor roadways and abandoned buildings to communication and connectivity gaps that currently plague communities across America. While the federal government prepares for the challenge of disbursing over a trillion dollars, governors and other state officials will ultimately decide the mechanisms with which each of their respective states will manage the flow of funding to their regions, communities, and local municipalities. The law does not specify every infrastructure challenge in the United States, instead highlighting examples of qualifying conceptual projects, such as the creation of an Amtrak passenger route connecting Baton Rouge to New Orleans.

Related Article: Get Ready for $1.2 Trillion in Federal Funding from the New Infrastructure Bill

How will funds be allocated according to the law?

Of the $1.2 trillion of federal funding, most will be formula-allocated. However, about $80 billion will be awarded to states through competitive grants, with the process outlining that states and localities bid against each other for additional infrastructure dollars. The law includes $110 billion for roads and bridges, $66 billion for Amtrak improvements and expansion, $65 billion for broadband internet expansion, $73 billion to rebuild the nation's electric grid infrastructure, $55 billion to upgrade water systems, and billions more for airports, seaports, public transit, and electric vehicle charging stations.

Which states will get the most money from the infrastructure bill?

It's estimated that California, Texas, and New York will receive the most (in total dollars) of the $1.2 trillion infrastructure package. Less-populated states like Wyoming, South Dakota, and Maine will get the most funding per capita. 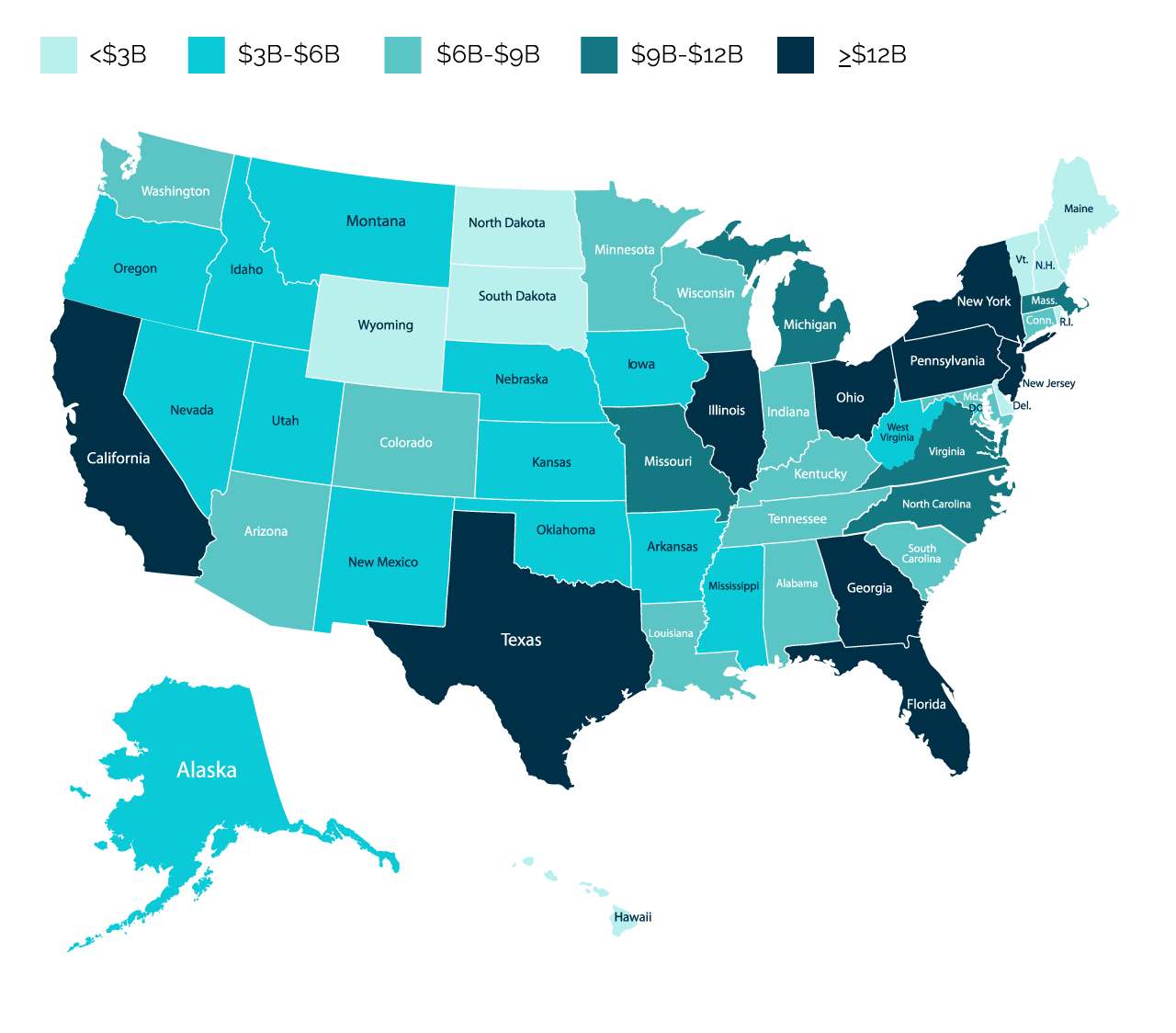 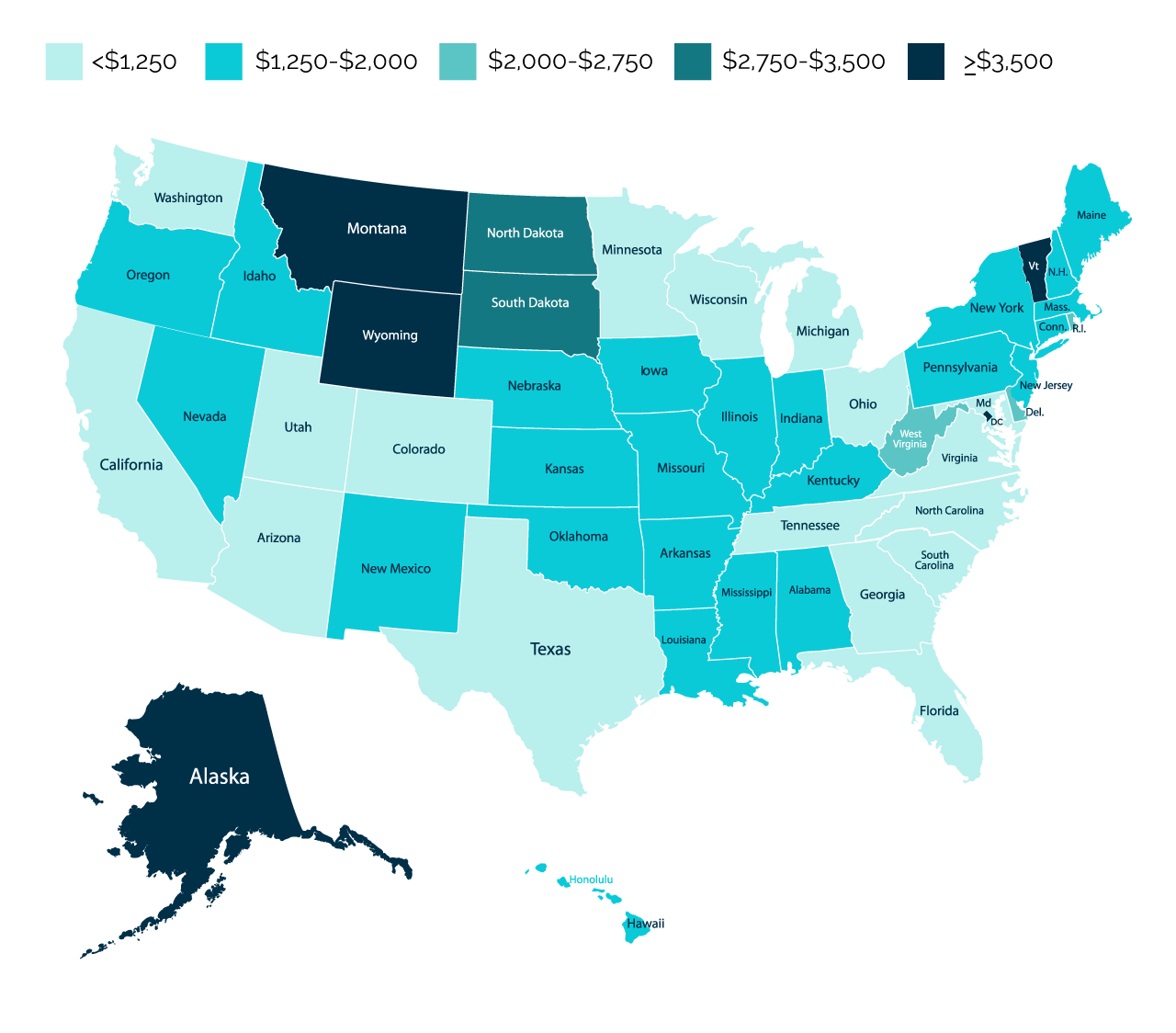 How are states and local governments preparing for these funds?

The federal government has not yet announced specific details of the rollout, but many state, local, and regional leaders and elected officials are considering ways to prepare for their allocation of the $1.2 trillion in federal funds that will be calculated through a formula, or of the $80 billion through competitive grants. Strategies include ramping up civil, design, and technology discussions with community constituents and think tank organizations, and establishing infrastructure task forces. Ultimately, it will be up to the individual states and municipalities to determine their range of projects, priorities, and areas of investment.

Localities alone typically operate and manage over 40% of public roads and 38% of bridges in the U.S. Thus, these entities have more ownership and operation of public works than the federal government. Annually, counties and parishes spend over $100 billion in the construction and management of infrastructure and public works projects. This undertaking will likely expand ten-fold with new federal investment into America’s communities.

Local governments should prepare for the influx of federal funds to be spent in their communities. Some key ways to prepare include:

What are some notable provisions for states and localities?

While this article highlights one facet of the new law, there are many other aspects of the Infrastructure Investment and Jobs Act that we will detail in future articles. P&N understands the federal grants management process and has collaborated with many states, counties, parishes, and local governments to navigate complex compliance requirements. Our experienced team can help you design efficient processes while maintaining a focus on the appropriate, transparent, and efficient distribution of funds. Contact us to discuss how we can help. 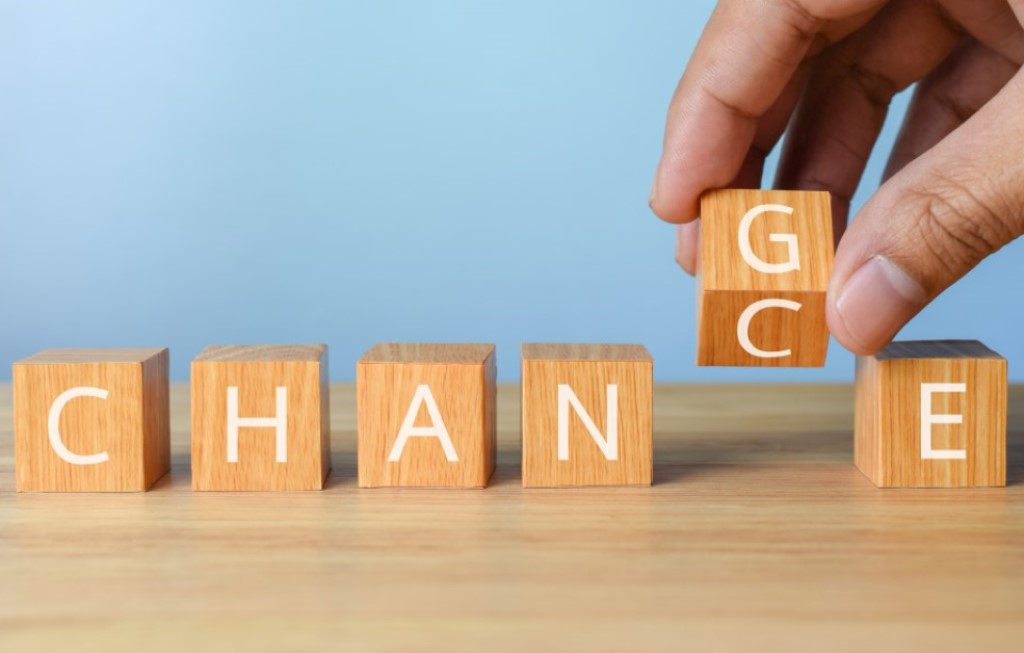 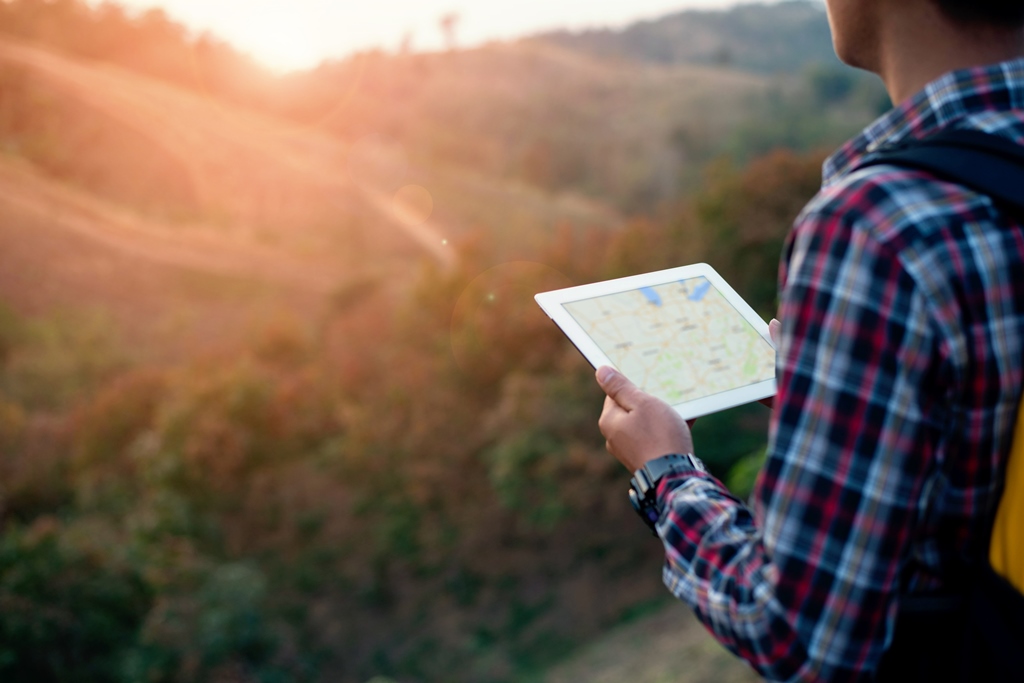