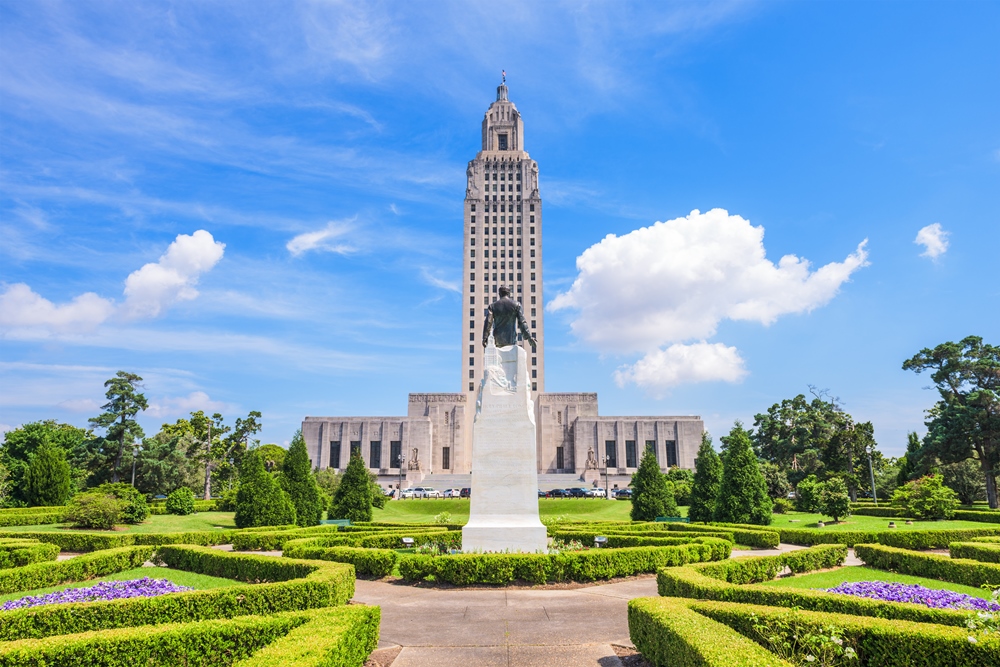 On March 16, 2017, Governor John Bel Edwards announced his tax reform plan in advance of the upcoming legislative session. This plan centers on the introduction of a gross receipts tax and, presumably, the simultaneous phase out of the current corporate income and franchise tax regime. As described below, the introduction of the gross receipts tax regime may be the next chapter in the current climate of tax reform in Louisiana.

The 2017 Regular Session, slated to start April 10, is Louisiana’s biennial fiscal session, expected to be devoted to ongoing efforts at tax and spending reform.  The 2017 session is another step in a tax reform and spending battle that has been raging in the legislature since the 2015 Regular Session. Throughout the last several years of tax reform efforts, the legislature created specific committees to study and recommend changes to various portions of the Louisiana tax code.  These committees, such as the Task Force on Structural Changes in Budget & Tax Policy and the Louisiana Sales Tax Streamlining and Modernization Commission, have made recommendations to both the legislative and executive branches on various types of tax reform.   Neither of these committees, nor any other Louisiana tax reform panels, recommended the large scale regime change that the Governor has included as part of his tax reform proposal, surprising both business onlookers and those who were involved in the ongoing Louisiana tax reform efforts.

Over the last several years, gross receipts taxes have been gaining popularity across the country.  One of the more recent introductions of a gross receipts occurred in Ohio in 2005 with the introduction of its gross receipts tax known as the Commercial Activity Tax (“CAT”).  Governor Edwards has indicated that the CAT is the model for his proposed gross receipts tax regime. While the executive branch has not yet released specific details regarding his plan, a review of the CAT tax should provide some insight into the type of tax Edwards envisions as the next step in Louisiana tax reform.

It is important to note, however, that while the CAT is generally applicable, financial institutions are excluded from the CAT and are subject to a separate financial institution tax. Furthermore, unlike many corporate income taxes, the CAT is imposed at the entity level even on traditional pass-through entities, such as S-corporations and partnerships. Another important issue to consider will be how to treat certain carryover tax attributes from the corporate income/franchise tax regime, such as net operating losses.  In early years of the CAT implementation, Ohio created a credit mechanism to allow use of some corporate income tax net operating losses during the phase-in and early years of the CAT.   Ohio has also adopted principles of combined and elective consolidated filing its implementation of the CAT, adding further complexity to the regime.  Thus, while on its face gross receipts taxes (such as the CAT) appear easy to implement, there a myriad of issues to consider before the tax is enacted in Louisiana, such as treatment of pass-through entities, special industries, apportionment, carryover tax attributes, and whether to employ combined reporting.  Each of these elements, along with many others, could affect how successful the tax ultimately is.

Other Elements of Tax Reform

In addition to the gross receipts tax, Governor Edwards also unveiled other portions of his tax reform plans last week.  The announced reform plan indicated that he was in favor of expanding the sales tax base to include taxation of certain services, such as services to real property and telecommunications services, but did not adopt any recommended changes or increases to the individual income tax.  In addition, with respect to sales tax, the governor’s tax reform plan recommended permanently suspending a number of exemptions that were temporarily suspended during last year’s special fiscal sessions.

Currently, Governor Edwards has not yet released specific details regarding any of his tax reform proposals.  As more information becomes available, P&N will keep you updated on further tax reform efforts.