The Louisiana Legislative Auditor has prescribed statewide agreed-upon procedures for governmental and quasi-public entities, including nonprofits. These procedures are effective beginning with those entities that have a June 30, 2017 fiscal year-end and are only required to be performed when the entity must have an audit in accordance with LA R.S. 24:513 (the audit law).

The procedures are directed toward specific areas of operations where fraud and abuse, noncompliance, or internal control deficiencies have been found to be at higher risk by the Legislative Auditor. Such areas include credit card purchases, contracting, travel costs, ethics law matters and others. These agreed-upon procedures (AUPs) are intended to represent a minimum level of additional work to be performed. These procedures may be considered to be “complementary” rather than “additive,” depending on the extent to which previous audits considered these areas in development of the auditor’s opinion on the financial statements as required by generally accepted auditing standards.

How does this affect you and your entity?

Quasi-public defined – do I meet the definition?

You are a quasi-public entity – which funds should be included for these procedures?

For nonprofit entities that are considered to be quasi-public entities, only those AUPs relevant to public monies (and only to the extent that the AUPs are applicable) are required to be included in the scope of the AUP engagement. For example, if a nonprofit receives $10 million in non-public funds and also receives $600,000 in public funds, only the $600,000 would be subject to these AUPs if the funds are not otherwise commingled.

In this example, if the nonprofit did not use the $600,000 in public funds for payroll or travel expenses, the portions of the AUPs relating to these areas are not required to be included in the scope of the AUP engagement or report.  If, however, these funds were commingled, and a separate accounting is not maintained by the organization these agreed upon procedures should be applied to all funds of the organization.

For example, if a nonprofit receives $10 million in non-public funds and also receives $600,000 in public funds, all $10,600,000 of funds would be subject to these AUPs and all related procedures as it relates to all expenses of the organization are would be considered in the populations used in performing them.

Ultimate effect – what can I anticipate as a result of these procedures? 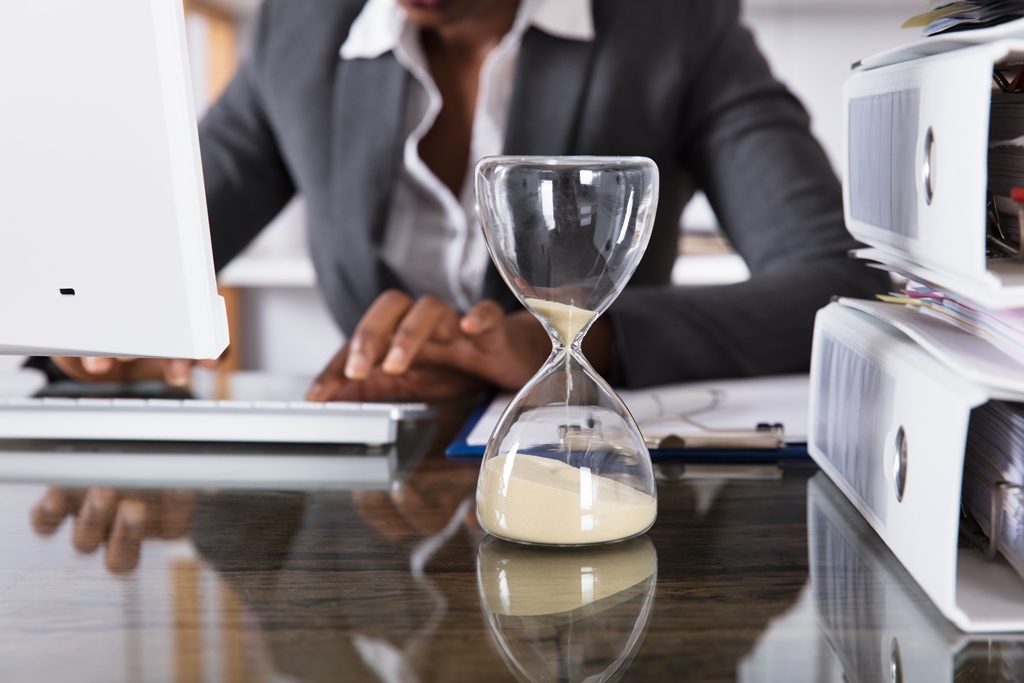 Article
No Further Deferral of ASC 842 for Private Entities 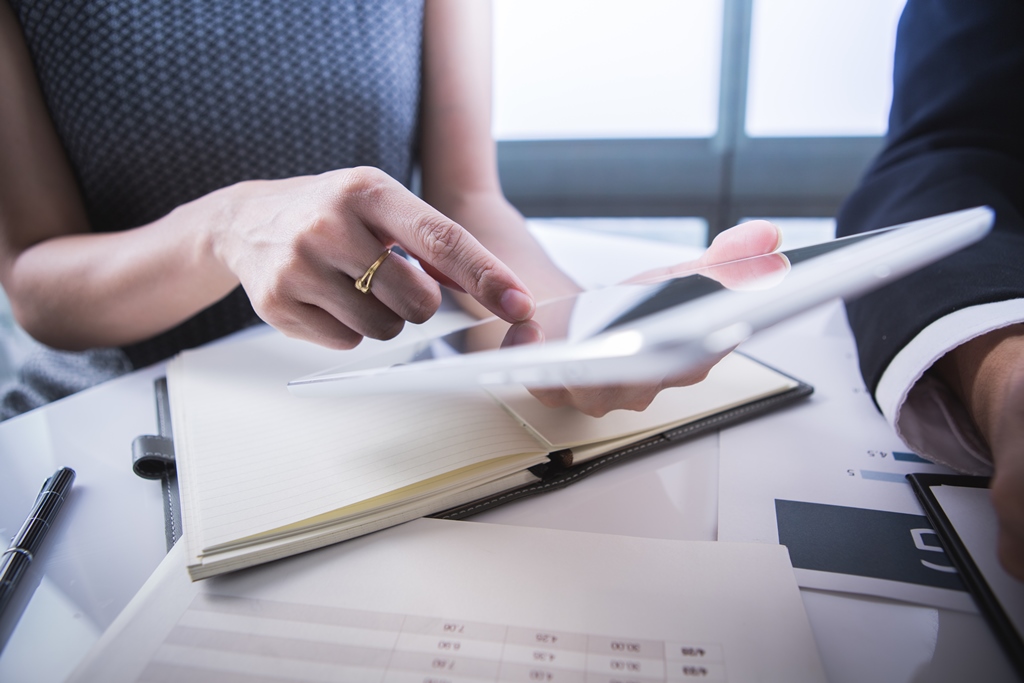 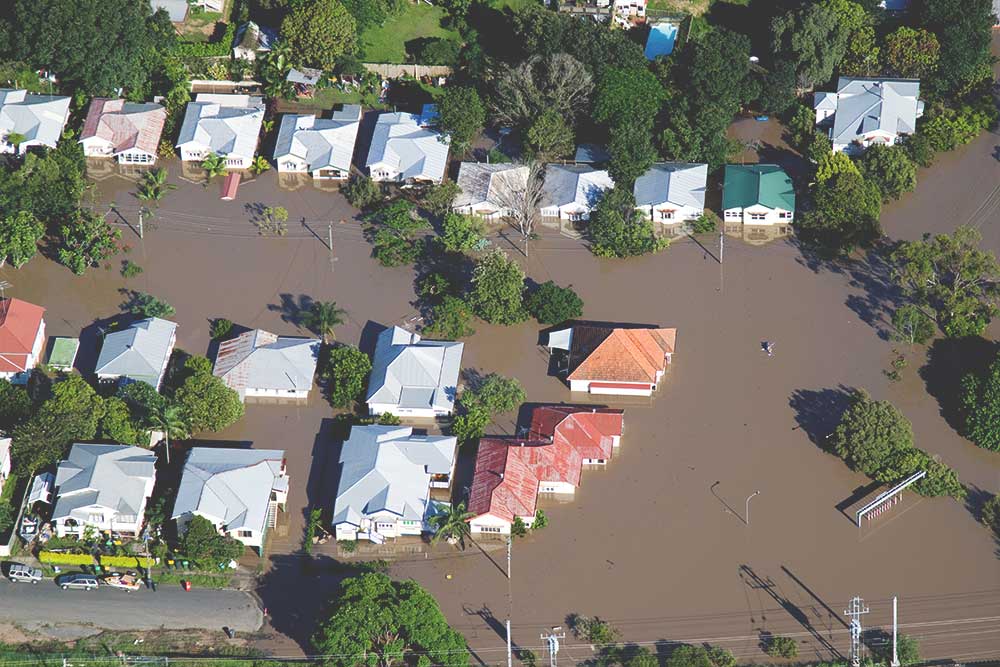