Did you know that over one million additional US workers may soon be entitled to overtime? Are you prepared to pay employees who are currently exempt and making less than $35,308 time and a half for every hour over 40?

If you answered “no” to either of these questions, the Department of Labor’s (DOL) recent Notice of Proposed Rulemaking (NPRM) could surprise you. On March 7, 2019, DOL unveiled its proposal to increase the Fair Labor Standards Act (FLSA) salary threshold from $455 to $679 per week (or $23,660 to $35,308 annually). The proposal would also boost the highly-compensated employees (HCEs) salary level from $100,000 to $147,414 annually.

What does this mean?

If the proposal becomes final, DOL estimates that 1.1 million currently exempt employees who earn at least $455 but less than $679 per week would be entitled to overtime (an increase from the current threshold of $244 per week). An additional 201,100 HCE-classified workers earning at least $100,000 but less than $147,414 would be eligible for overtime as well.

In addition to the salary levels, the NPRM includes:

What are my options?

If the rule becomes final, there are two common strategies employers may use to manage exemption classifications: increase salary or reclassify. The best course of action depends on several factors such as the job, number of incumbents in the position, and the company’s financial state.

Should I prepare now or wait until it’s final?

Employers should continue to monitor the DOL’s NPRM as the proposed changes may become a reality by early 2020. Since the rule is only in its early stages, employers should refrain from taking any action until the final rule has been issued. However, it is always an HR best practice to periodically review employees’ FLSA exemption statuses to ensure employees meet the current exemption qualifications. Now is a great time to resolve any compliance issues before potentially implementing new requirements.

How Can P&N Help?

With over 50 years of combined human resource knowledge and experience, P&N can partner with your HR team to assist with assessing your employees’ exemption statuses. Our HR consultants can help you 1) understand the exemption classifications and tests, 2) determine if your job descriptions are in compliance with FLSA, and 3) provide training and guidance to ensure your HR team understands how to accurately determine a position’s exemption status to avoid fines and up to three years of back pay for misclassified employees.

Want to learn more about FLSA and this proposal's potential impact on your organization? Contact us today. 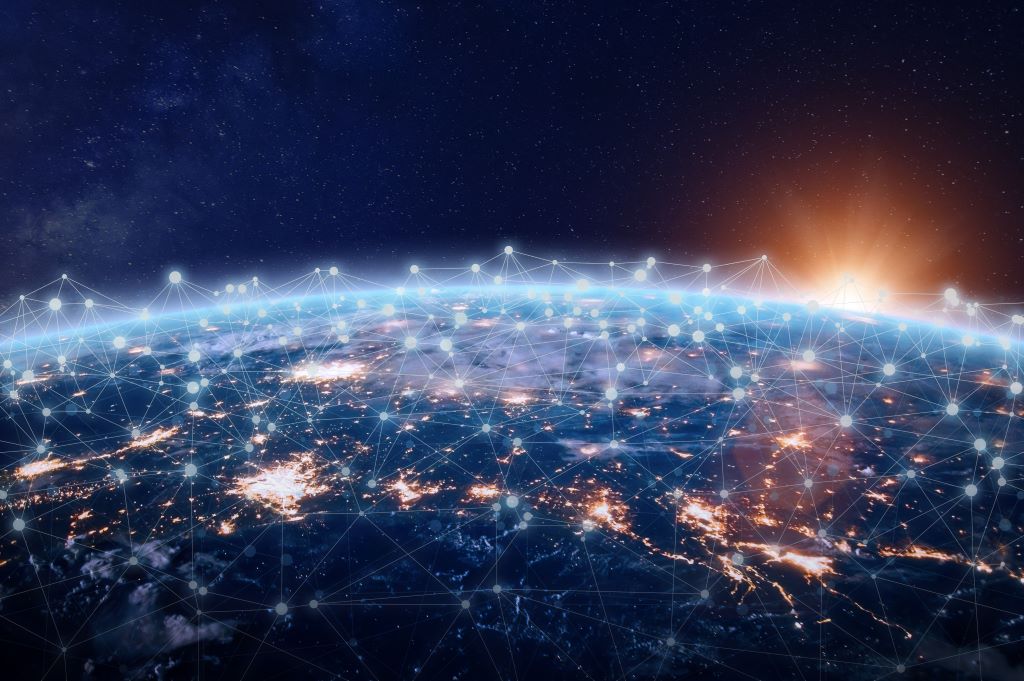 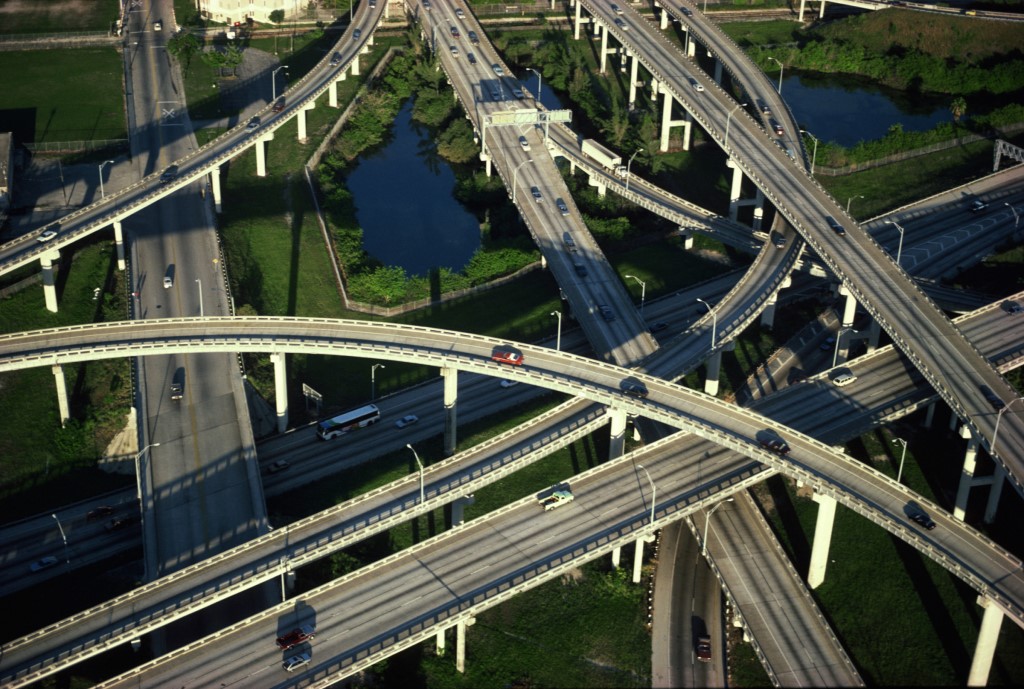 Article
Get Ready for $1.2 Trillion in Federal Funding from the Infrastructure Investment and Jobs Act 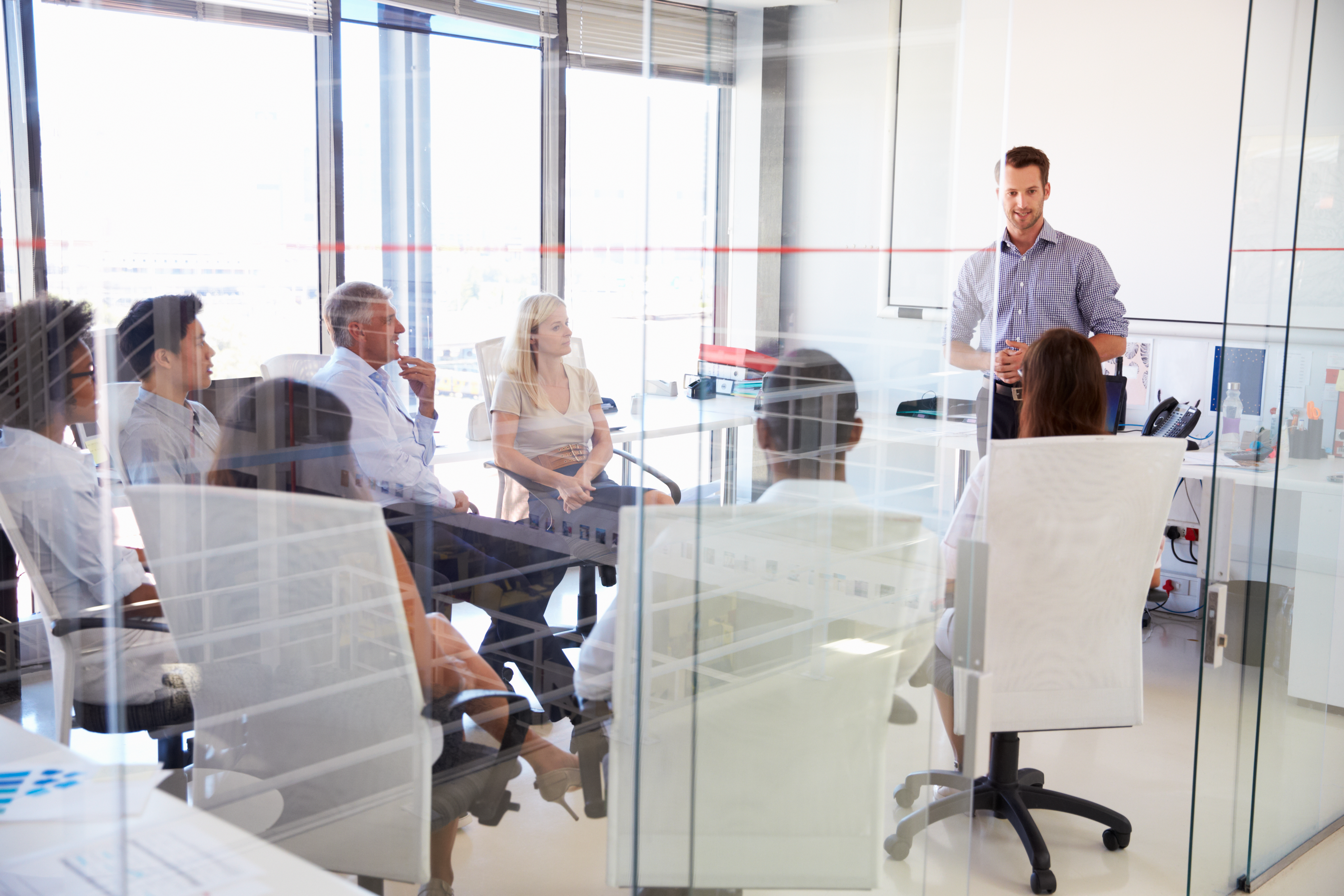