Article • Published 3/06/2017 Recovery of the Great Flood of 2016: Time to Identify Potential Impairment of Capital Assets
SHARE THIS
SHARE THIS

In August 2016, prolonged rainfall in South Louisiana resulted in catastrophic flooding that resulted in the damage and destruction of properties across the area.  As the area continues to recover, governments or agencies will need to consider the potential impairment of capital assets.

Government Accounting Standards Board Statement No. 42 – Accounting and Financial Reporting for Impairment of Capital Assets and for Insurance Recoveries (“GASB 42”) establishes accounting and financial reporting standards for impairment of capital assets.  When prominent events, such as this, or changes in circumstances, governments or agencies are required to evaluate and to determine whether an impairment of a capital asset has occurred.

GASB 42 defines asset impairment as a significant, unexpected decline in the service utility of a capital asset, and the events or changes in circumstances that lead to impairments are not considered normal and ordinary.

The events or changes in circumstances affecting a capital asset that may indicate impairment are prominent, that is, conspicuous or known to the government.  Physical damage caused by natural disaster such as this is considered as the event or change in circumstances as described.

According to GASB 42, the determination of whether a capital asset has been impaired is a two-step process:

If the above impairment tests are met, the capital asset is considered to be impaired.  According to GASB 42, there are three ways to measure impairment for capital assets that will continue to be used:

Unless the impairment is considered temporary as described in paragraph .193, the loss 33 from impairment should be reported in the statement of activities and statement of revenues, expenses, and changes in fund net position, if appropriate, as a program or operating expense, special item, or extraordinary item in accordance with the guidance in paragraphs .129-.134, 143-.150, 191, and 192 of Section 2200.

Impaired capital assets that will no longer be used by the government should be reported at the lower of carrying value or fair value. Also, the asset should not be written down if there is evidence that the impairment will be temporary.

The great flood of 2016 presented many physical and life challenges to our communities. We hope that you find these tips to be helpful in overcoming the accounting challenges that also present themselves with this disaster.

Article
Pandemic Funds: Are You Audit-Ready? 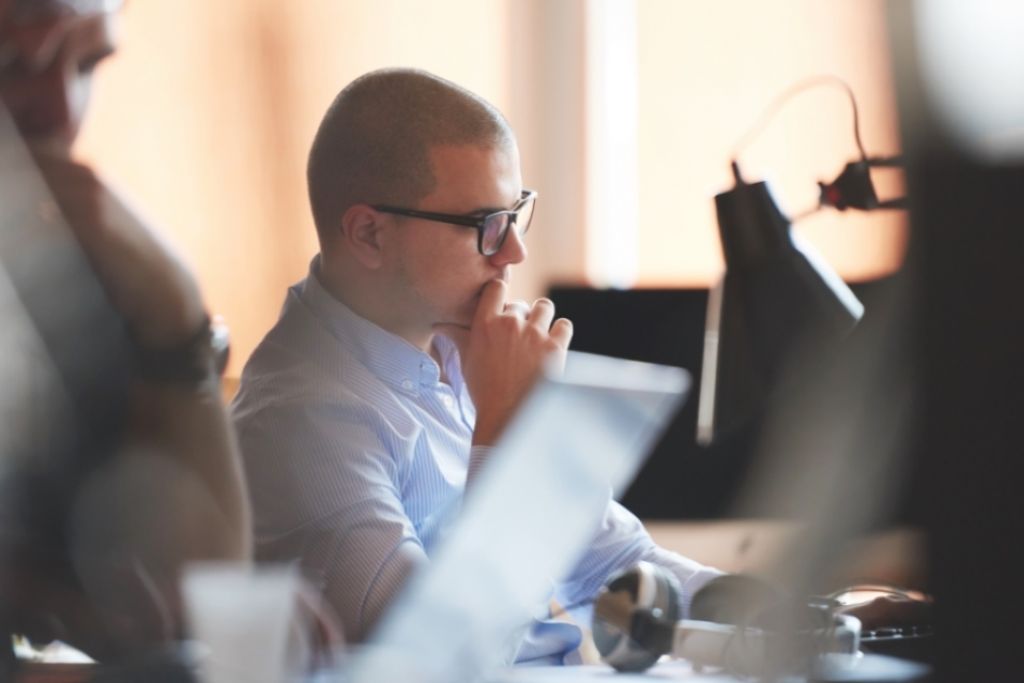