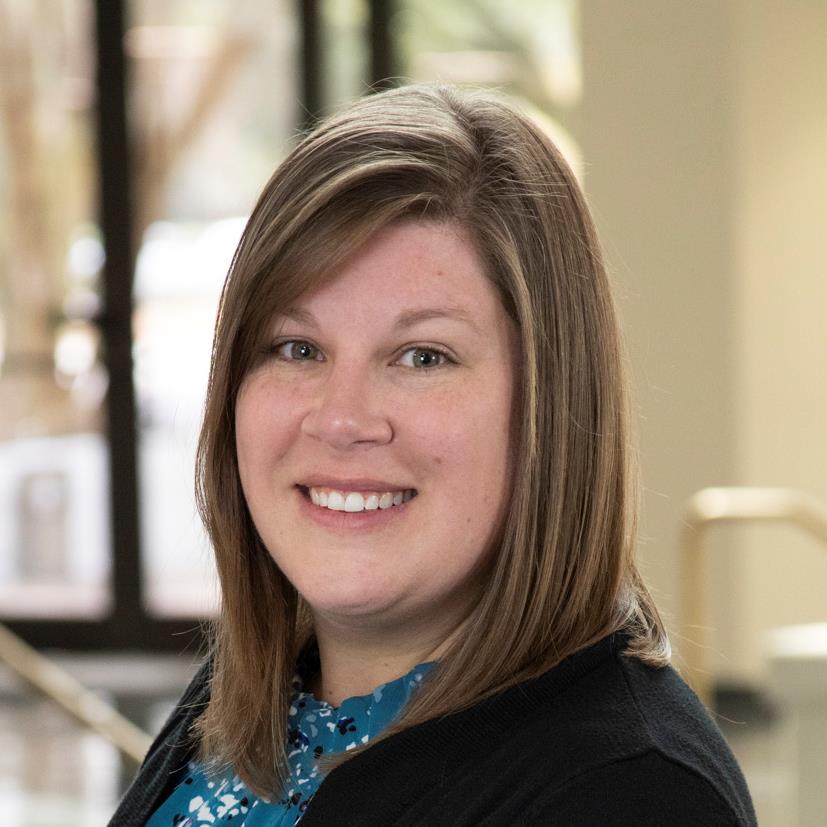 In late 2019, Sage Intacct released the 4th set of new features in 2019. With this update, Sage Intacct continues to focus on improving the way you work within the system, so you and your organization can thrive. Below are a few of our favorite items from this release.

Pay Bills is now the official bill payment task in Sage Intacct. With the 2019 R4 release, the Select to Pay menu option is no longer available within Sage Intacct’s Accounts Payable module. Aside from the new look, the Pay Bills window offers additional features such as an enhanced filtering option for bills, including creating and saving customized filters, a more intuitive credit application, and an outbox that acts as a holding area for bills you’ve selected, but aren’t quite ready to pay. 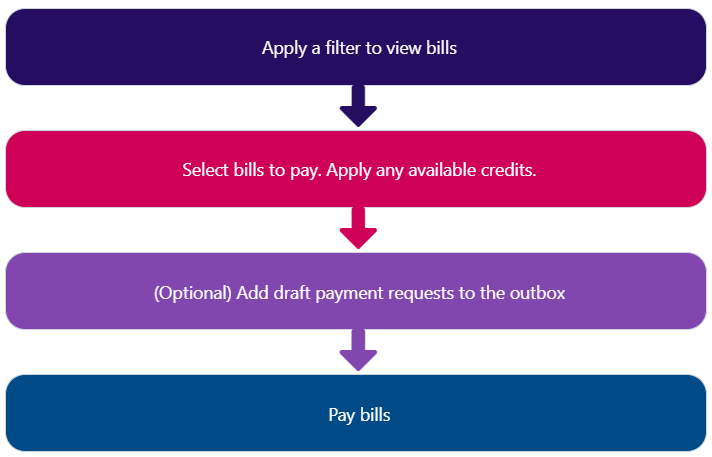 Applying filters and viewing fewer bills means less loading time. On the Pay Bills page, you can personalize the number of bills you see before moving to the next page under More actions > Table size. We recommend that you limit the rows to 20-50 for this particular window. Alternatively, you can set the number of rows for all tables across your company in your preferences.

Projects – Tasks Are Now a Dimension!

One of the main highlights in the R4 release is the new Task dimension, which simplifies the process of capturing project task data wherever you enter transactions. Prior to this release, the only task information you could capture (without additional configuration and dedication of the class dimension) was task hours from timesheets. For other transactions, such as expenses, purchases, and bills, you were limited to the selection of a project only.

Enabling the Task dimension adds a task dimension field to transaction screens throughout Sage Intacct in order for you to select both a project and a specific task within that project as part of your normal data-entry process. You'll reap the benefits later when it comes time to report on projects at a more granular, task level. 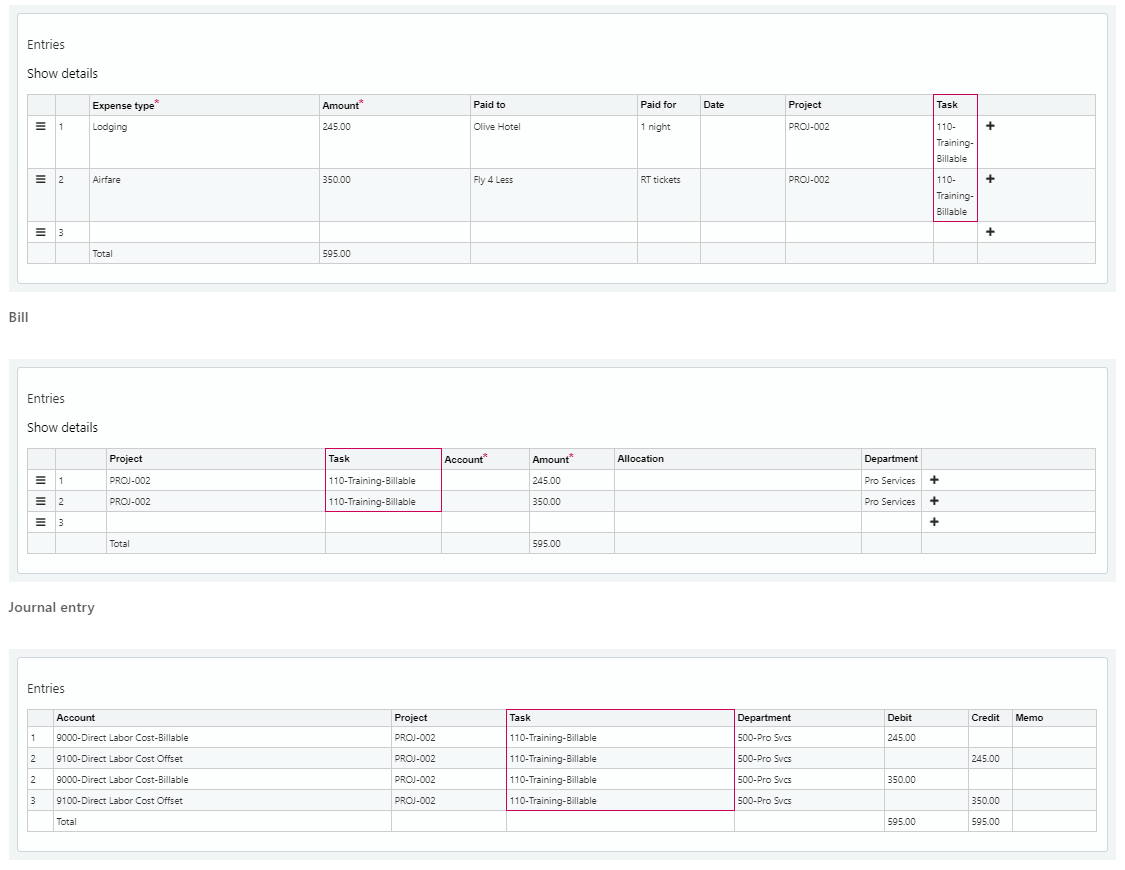 Enhancements were also added to the Interactive Custom Report Writer (ICRW), such as an expanded report library and an object glossary, to streamline the interactive custom reporting experience and provide clarity around reporting data objects.

The expanded report library contains many new out-of-the-box reports across all application areas, but keep in mind that the actual number of reports added in the library will vary based on your subscribed application areas. These reports can be used as-is or as a starting point for your own interactive reporting and data analysis. If you are currently subscribed to ICRW and want to determine how these additional reports can help you get the data you need, go to Reports > All > Interactive custom reports and click Report library!

Other ICRW enhancements encompassed in this release include:

Let us know if you have questions about these new features or any other features included in the 2019 Q4 release so you can incorporate them into your daily processes and continue to improve your efficiencies and workflows.