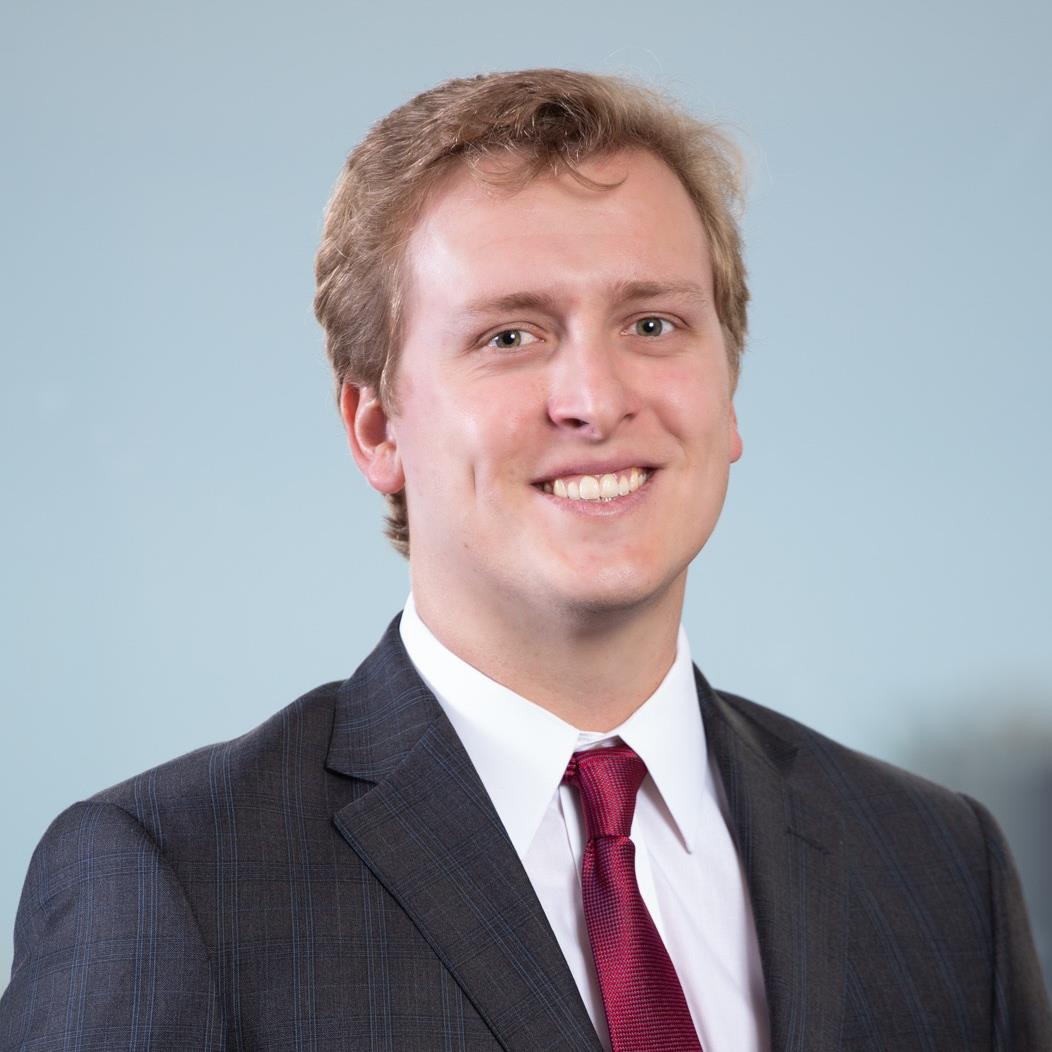 Ultimately, the Supreme Court upheld the verdict of the North Carolina state courts. In so doing, the Court held that merely having a beneficiary in a state, who did not receive any income and who is, in fact, uncertain to ever receive any trust income, did not create the minimum connection with North Carolina to support state taxation of trust income. Specifically, since the beneficiary in Kaestner did not have any right to control, possess, enjoy, or receive trust assets, the Court opined that, in terms of beneficiary connection to a state, such connection did not meet the requirements of the Due Process Clause.

The Court held that merely having a beneficiary in a state did not create the minimum connection with North Carolina to support state taxation of trust income.

In its opinion, the Court also addressed North Carolina’s main arguments supporting the imposition of tax on the trust income. First, the State argued that a trust and its constituents are “inextricably intertwined” and thus, because trustee residence supports state taxation, beneficiary residence should, too. The Court explained that because there is a wide variation in beneficiaries’ interests, some of which are future interests, or even contingent interests, it would not create such a wide-reaching rule. Second, North Carolina argued that numerous other states have similar laws to North Carolina and a trust-favorable ruling in Kaestner would upset current state taxing regimes. The Court expressed no opinion on the validity of the various state tax regimes, but instead focused on the constitutionality of North Carolina’s law that allows for trust taxation solely by virtue of having a resident beneficiary. Third, the State argued that the holding would lead to opportunistic gaming of state tax systems. For example, under North Carolina’s view, a beneficiary could wait to take distributions until moving to a low-tax jurisdiction. The Court noted, however, that though such a scenario is possible, “mere speculation about negative consequences” did not create a taxing obligation supported by the Due Process Clause.

While this case is taxpayer-friendly, it is important to note that the Court was very clear that its holding in this case was limited to those instances with facts similar to Kaestner. Indeed, the Court noted that there are various factors that contribute to whether or not a state can tax trust income. Some of these factors include the residences of the grantor, trustees, and trust custodians and records; the allocation, timing, and control of trust distributions; and the trust life terms, among other factors. In light of Kaestner, these factors need to be examined individually and collectively when developing a personalized solution for your trust needs.

P&N’s state and local tax team has reviewed the case and can help you develop solutions for your current tax situation. Contact one of our professionals if you have any questions about the case and how it applies to your specific situation.