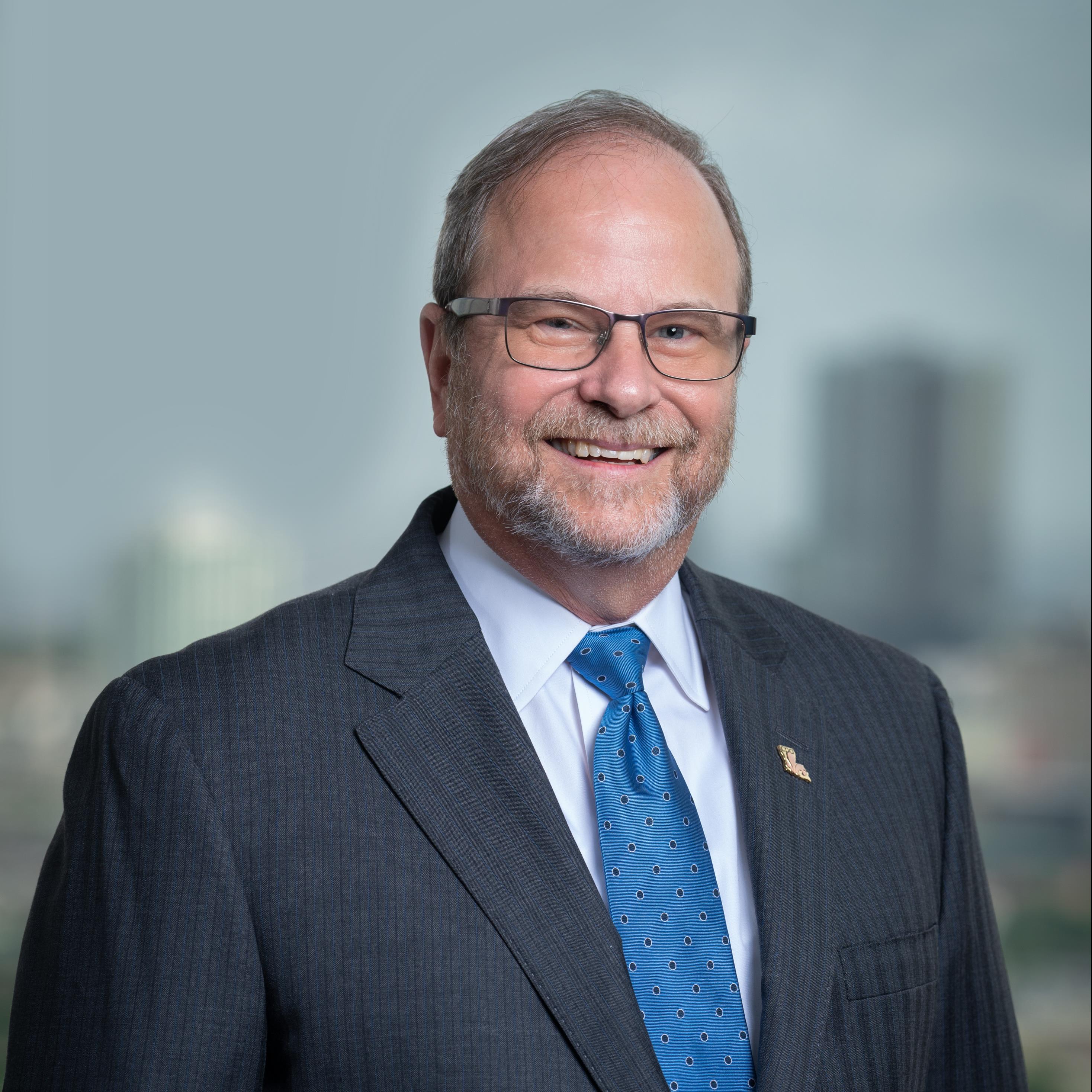 The 2021 Louisiana Legislative session is a fiscal session, which means that they can legislate on taxation issues. The session opened on April 12th and will end on June 10th. Prior to the start of the session, many congressional leaders and business groups expected legislation to be put forth that would create a dramatic overhaul of our tax system.

The state tax reform efforts would include changes to both individual and corporate income tax, as well as sales tax updates. Specifically, the main thrust of the proposals calls to eliminate the federal income tax deduction and then subsequently reduce income tax rates. Such changes would allow Louisiana’s tax base to be independent from federal tax changes, creating stability in the tax base for the state.

While tax reform can always be challenging to pass, these proposals include multiple changes. Not only do the legislative bills have to pass to modify the taxing statutes, but constitutional amendments are also required to achieve the full effect of tax reform. Thus, any tax reform including changes to the federal income tax deduction will only be effective upon statewide passage by the voters of the constitutional amendments. This can present a challenge to the ultimate passage of significant tax reform of this type in Louisiana. As a result, legislators are considering other options that include reduced rates and bracket adjustments.

Given the apparent appetite from both governmental and private stakeholders, the session started quickly and many of the income tax bills were passed by relevant committees very early. However, the federal CARES Act abruptly halted the momentum for tax reform. Specifically, the CARES Act contains language indicating that if a state decreases taxes, the state could risk losing some of the CARES Act funds being shared directly with the state and local governments. As a result, several states are suing the federal government and the Secretary of the Treasury has been asked to clarify the issue. Treasury has said they will clarify regarding what a decrease in taxes means, but such clarity may not come prior to the end of Louisiana’s legislative session, thus derailing plans for significant tax reform.

Finally, there has been a major development with regard to sales tax collection in Louisiana. HB199, introduced by Speaker Schexnayder, has passed the Senate with minor amendments that will require House concurrence. This bill provides for a constitutional amendment that will allow the creation of a State and Local Streamlined Sales and Use Tax Commission to collect sales taxes for the state and all local jurisdictions. Essentially, all Louisiana taxpayers will have the same streamlined process for sales and use tax collections that remote sellers now have. While there are still many hurdles to the ultimate passing of state-wide centralized sales and use tax collection, the passage of this bill represents significant first step in central collection that will make Louisiana more business-friendly.

Contact your P&N tax advisor if you have any questions.