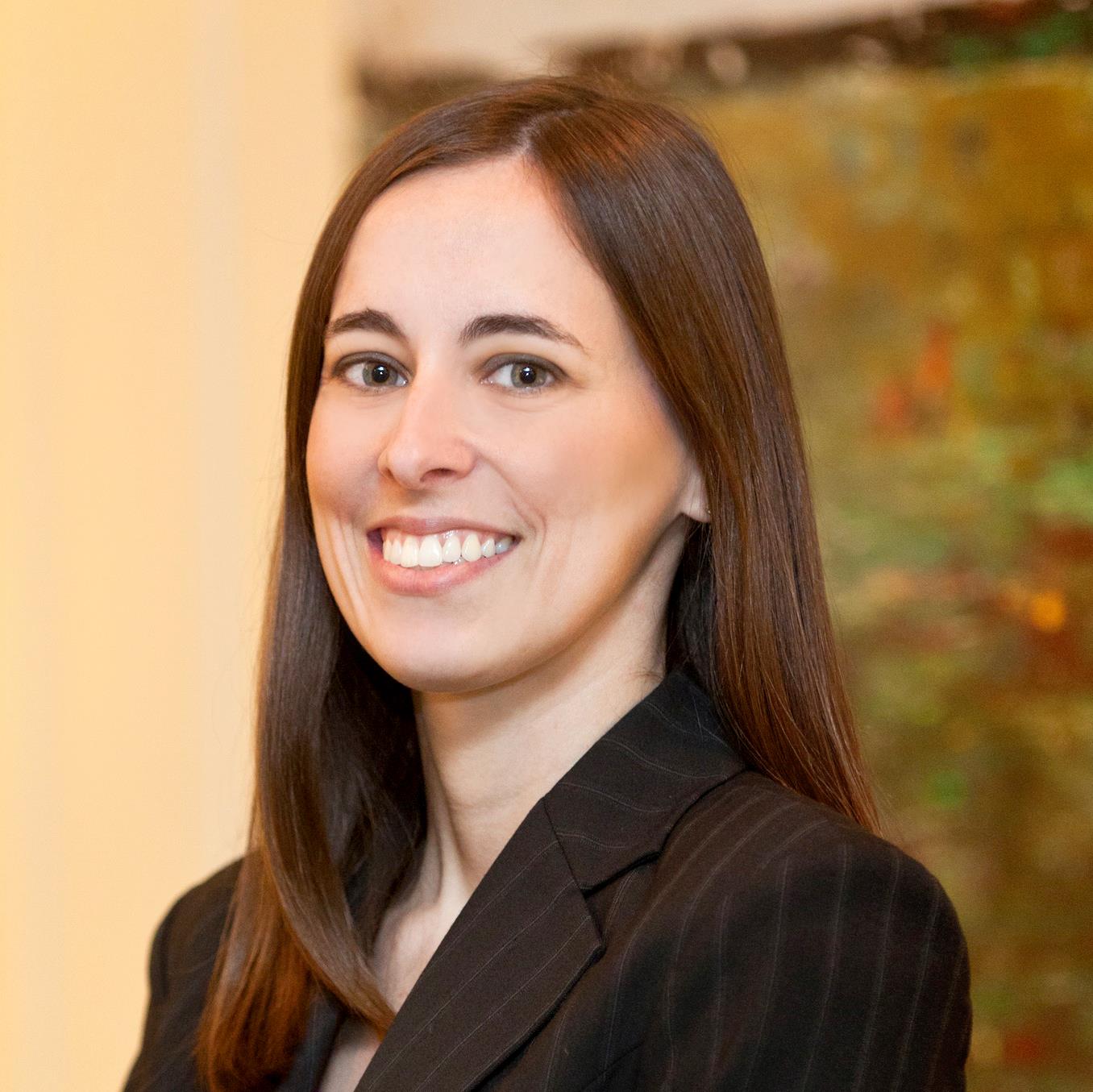 If you're age 70½ or older, you may be able to convert otherwise taxable retirement income into a tax benefit. This article will describe the interaction between individual retirement accounts (IRAs), required minimum distributions (RMDs), and charitable donations that can lead to tax-favorable results even when taxpayers do not itemize their deductions.

The amount contributed to the charity from the IRA, which qualifies as an amount in satisfaction of the taxpayer’s RMD if they are required to take a distribution, is not taxable to the taxpayer. Since the income isn’t taxable, a separate charitable deduction cannot be claimed for the contribution. To receive the benefit, the IRA funds must be contributed to a 501(c)(3) organization. Contributions can be used to support multiple charities, as long as the sum of the distributions is within the $100,000 limit. Taxpayers can even donate part of any RMD to charity and withdraw the rest of the distribution as retirement income.

The benefit can be twice as large for those married taxpayers filing jointly. Specifically, if a taxpayer files a joint tax return, the taxpayer and their spouse can each make a charitable contribution of up to $100,000. In any case, however, the RMD must be made by the end of the calendar year.

Navigating the complexity of tax strategy for retirement income can be overwhelming. Contact your P&N tax advisor to discuss how to make the most of your situation.

John Messina contributed to this article.