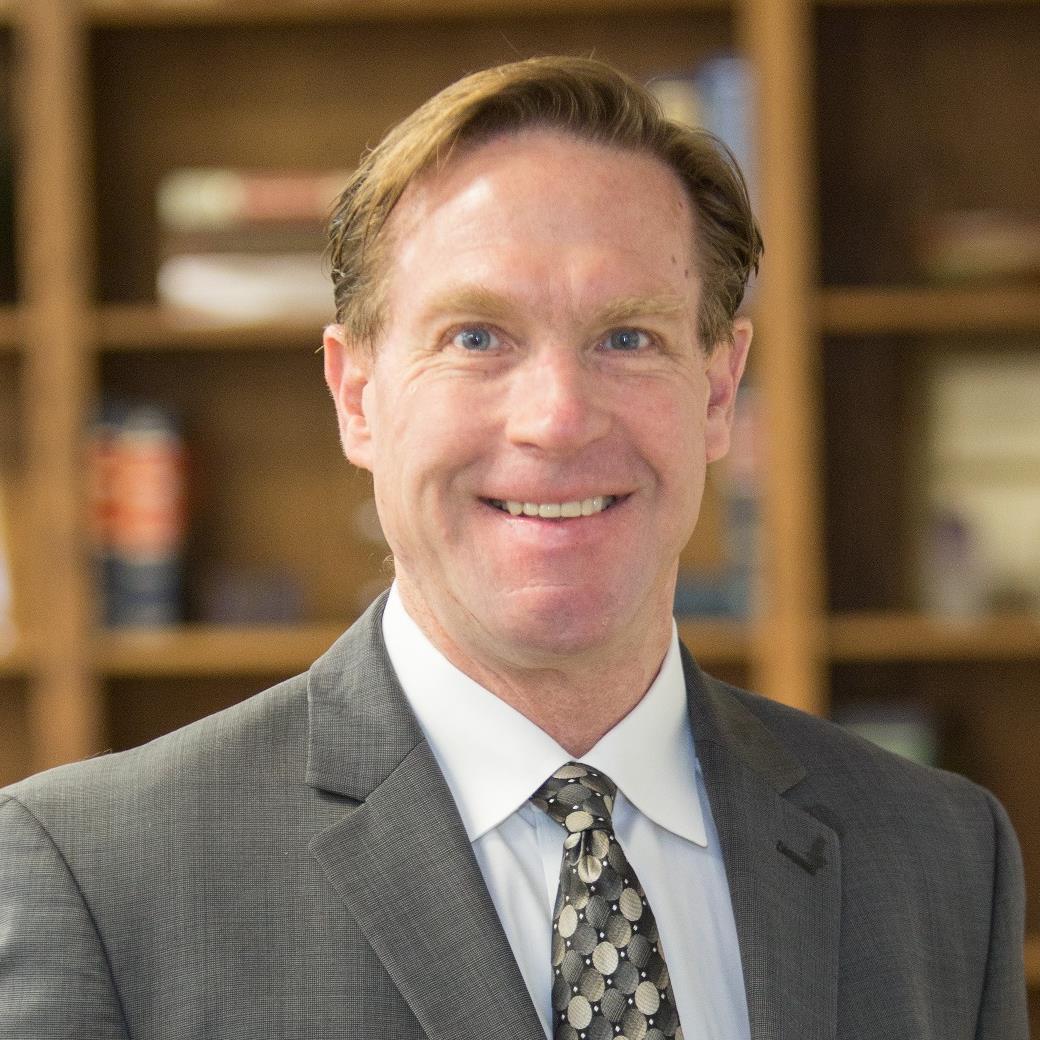 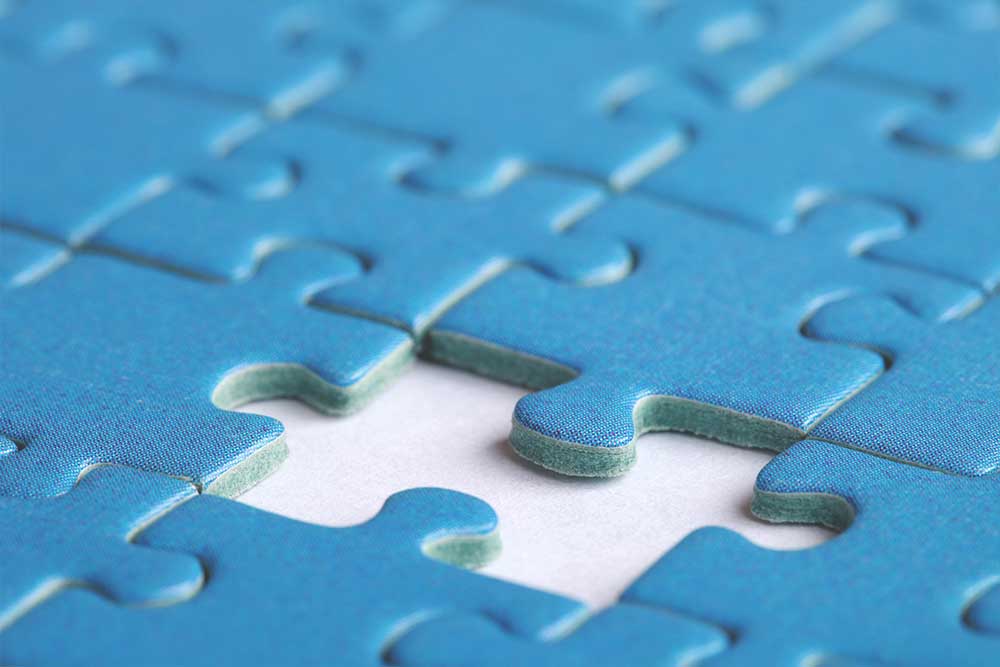 There are many misconceptions about what it means to have a finding reported in the schedule of findings and questioned costs. Some individuals believe that a finding means they could lose their job, while others may ignore the information altogether. So, what is an audit finding? Why is it important? What does it tell us? To answer these questions, one must first understand why the auditor has to report findings to you.

What is the purpose of an audit?

If your organization receives state or federal funds, you are probably aware that there are specific reporting requirements as a recipient of these funds. Your year-end reporting package as required by Government Auditing Standards, Uniform Guidance, and the Louisiana Audit Guide includes several auditor-prepared reports, including:

An audit is designed to provide assurance on the financial statements. An audit is not designed to identify deficiencies in internal control or areas of noncompliance. Nonetheless, an auditor reviews the internal controls to determine the audit strategy and compliance with certain laws, regulations, contracts, and/or grants in order to determine whether the financial statements might be misstated as a result of that noncompliance.

What is an audit finding?

Noncompliance might involve a range of issues, including those pertaining to federal or state grants, payroll matters, restrictions of tax propositions, violations of debt covenants, state bid law, the Local Government Budget Act, or others that could affect the financial statements. It is important to remember that a compliance finding is often an indicator of a potential deficiency in internal control over compliance. It could, therefore, result in a finding in both areas as the picture below illustrates: 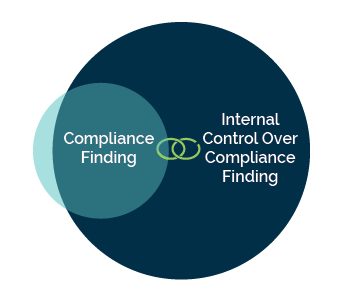 For internal controls, the findings are often remedied simply by fixing the deficiency going forward. Unless fraud is involved, noncompliance matters are usually remedied through a later decision from a grantor, creditor, or other external stakeholder and may or may not require the return of funds (although this doesn’t happen often). The law, regulation, contract, or grant with which the noncompliance occurred may be subject to varying interpretations and could be considered a non-issue upon review by the stakeholder.

To more clearly explain the matters reported by auditors, standards require certain components to a finding as described below:

The financial and legal environment in which governments operate is complex and sometimes difficult to navigate. New laws, additional federal funding, complex accounting standards, and a shortage of up-and-coming government finance officers create many challenges for state and local governments. This, and the mere fact that organizations are managed and governed by human beings who are imperfect almost make audit findings the norm rather than the exception There’s no shame in having a finding in your report. Just as with all mistakes, the larger problem occurs when an organization fails to take action to remedy the cause of the finding. If understood in the proper context, a finding can be an opportunity to improve knowledge and processes, thereby allowing an organization to better serve its customers, citizenry, and constituents. 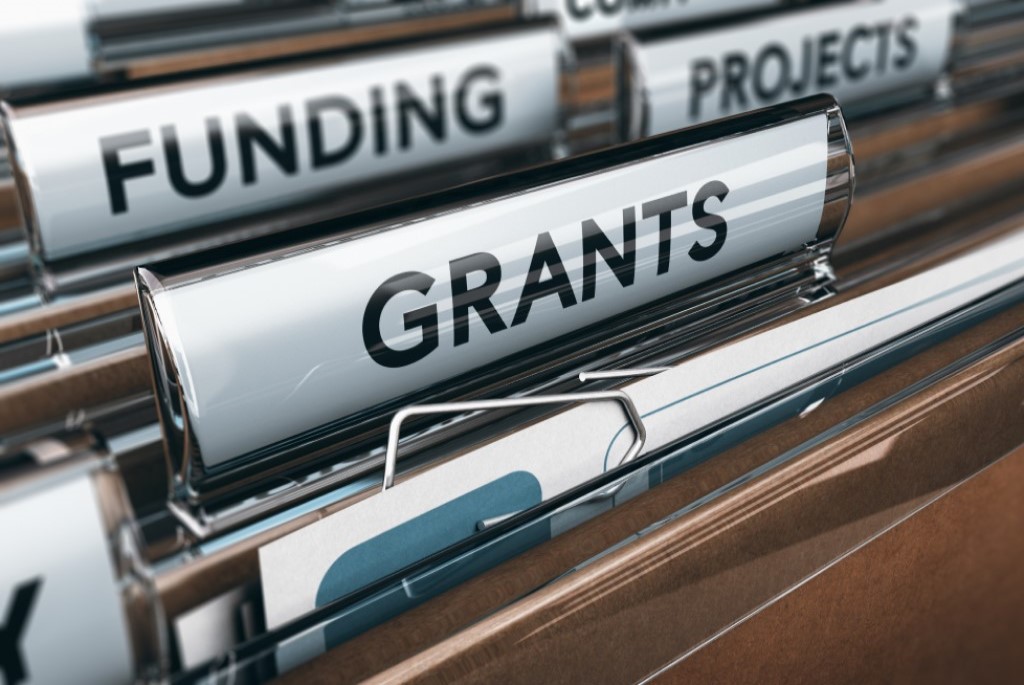 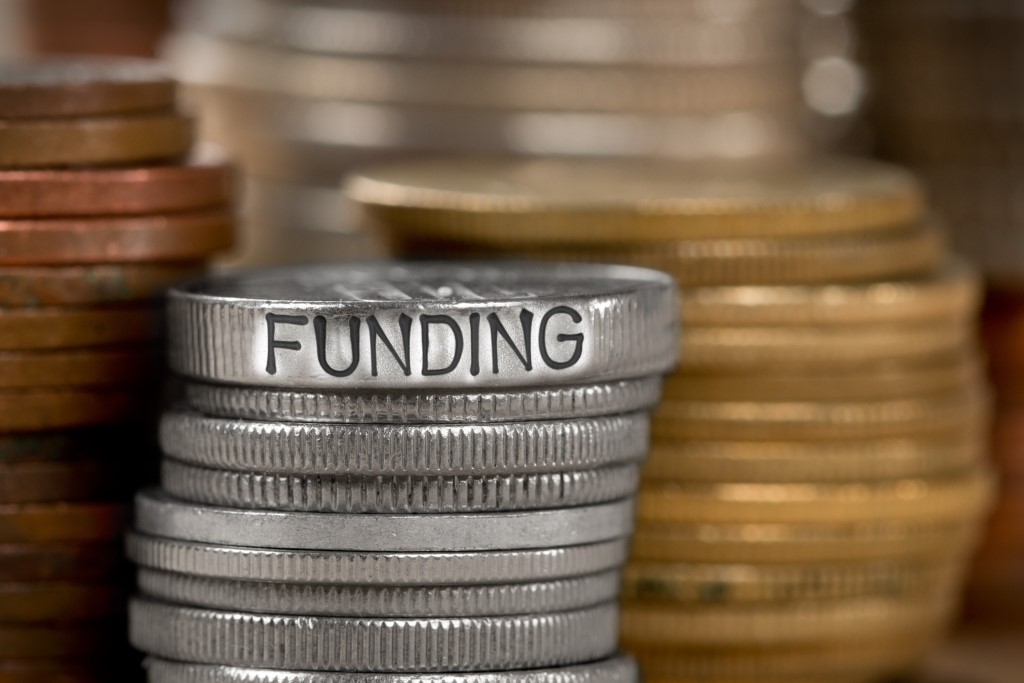 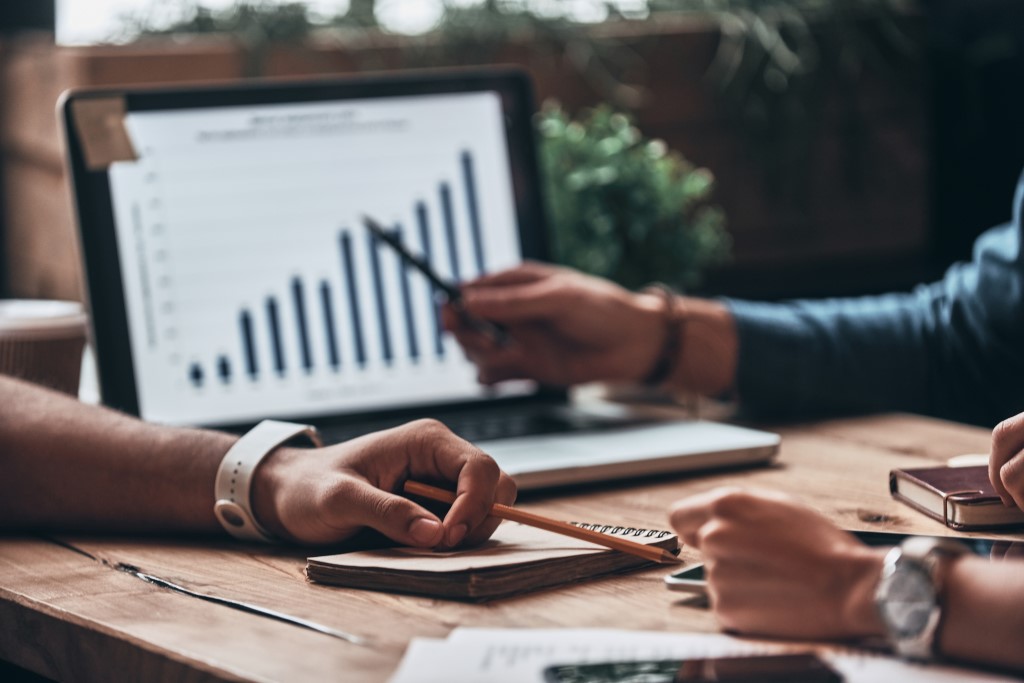