Tax Services • Published 5/05/2017 President Trump’s Tax Reform Proposal: What does it Mean For You?
SHARE THIS 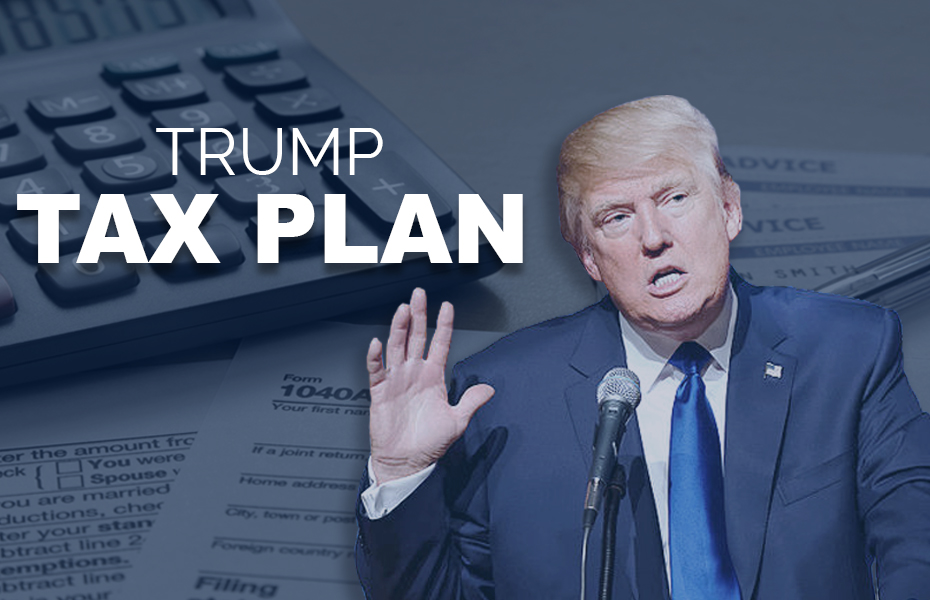 On April 27, 2017, the Trump administration announced its proposal for federal income tax reform.  The plan primarily focuses on tax cuts for both businesses and individuals. While the plan released by President Trump does not contain many specific details on the reform, we have outlined some of the major tenets of his plan and how they may affect taxpayers if this plan ultimately passes Congress.

Some of the major components of President Trump’s tax reform plan for individuals include the following:

If enacted, these reforms would likely reduce the income tax burden for many individuals.  It is also likely that such reform would simplify tax preparation and payment for many individuals.  However, it is important to note that many of the itemized deductions that taxpayers rely on, such as the deduction for state and local taxes, may be eliminated potentially creating an increase in tax for some taxpayers depending on their specific circumstances.  In addition, President Trump’s proposal also calls for the repeal of the estate tax and may include other tax cuts.

As it did for the individual income tax, President Trump’s proposal also contains significant modifications to the corporate income tax, as outlined below:

If enacted, these reforms, like the individual tax reforms, are likely to create tax reductions for corporations and other business taxpayers.  Details of the corporate reform plan are still forthcoming.

If you have questions about how the tax reform may affect you or your business, please contact one of P&N's tax professionals.