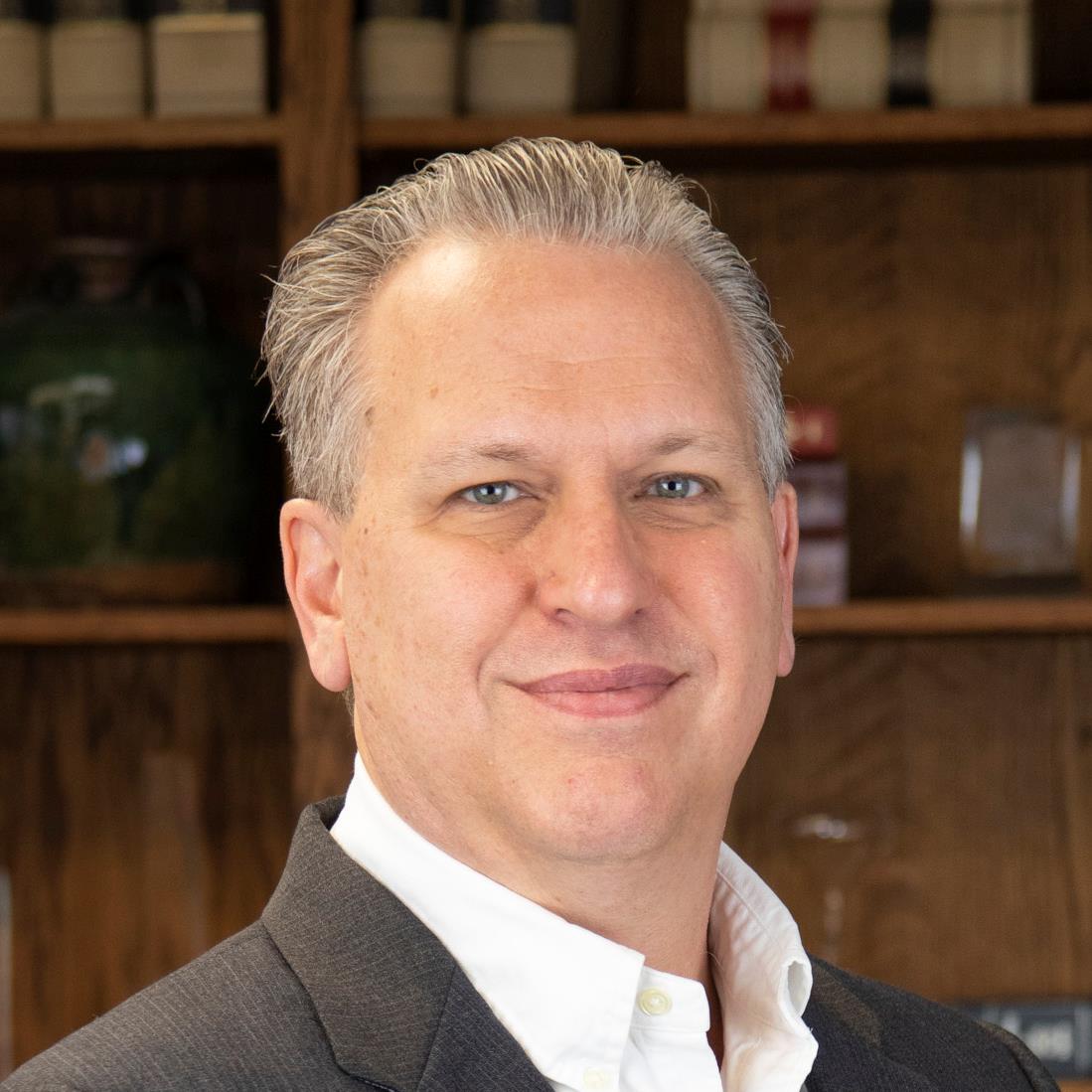 President Biden signed the Inflation Reduction Act (IRA) of 2022 into law on August 16, 2022. The approximately $740 billion spending package aims to address inflation by investing in green energy, subsidizing pharmaceutical costs, and reducing the deficit. While it is unclear how the IRA's provisions will help reduce inflation in the near future, the act includes various tax provisions to help pay for the spending.

The Inflation Reduction Act reintroduces the concept of a corporate minimum tax in a new form.

The Tax Cut and Jobs Act (TCJA) of 2017 repealed the original U.S. corporate alternative minimum tax effective starting with the 2018 tax year. However, the Inflation Reduction Act reintroduces the concept of a corporate minimum tax in a new form. The IRA imposes a 15% minimum tax requirement on certain corporations' adjusted financial statement income (AFSI) for tax years beginning after December 31, 2022.

The minimum tax applies only to C corporations and private equity firms organized as partnerships (collectively referred to as "corporations"). The provision does not apply to S corporations, regulated investment companies, real estate investment trusts, and all other partnerships. The Inflation Reduction Act further narrows its scope to apply only to:

The IRA includes an exhaustive list of other items that could impact the determination of AFSI. The items include, but are not limited to:

In determining a corporation's tax liability for future years, the 15% minimum tax rate will be applied against AFSI. The minimum tax due will equal the 15% calculated minimum tax minus your normally calculated corporate tax. In the future, a tax credit for the additional minimum tax paid will help to offset regular tax when it exceeds the minimum tax.

The 15% minimum tax contains many complex parts. If you suspect that your corporation could be subject to the new minimum tax rules, contact your P&N advisor to discuss how to prepare for the new law.

The excise tax only affects publicly traded corporations and repurchases made after December 31, 2022.

Excise tax on the pharmaceutical industry

The IRA allows Medicare to negotiate the price of certain drugs with manufacturers, producers, and importers. Any pharmaceutical industry organization that fails to enter into a drug pricing agreement for the drugs identified by the Inflation Reduction Act will be subject to a new excise tax under the new Internal Revenue Code Section 5000D. The excise tax can range from 185.71% to 1,900% of the selected drug's price, depending on how long the organization is non-compliant. Contact your P&N advisor if you are in the pharmaceutical industry and have concerns that the excise tax may be applicable to your operations.

Extension of the limitation on excess business losses

The Inflation Reduction Act extends the limitation on excess business losses for individuals through the 2028 tax year. As a result, a deduction in the current year for excess business losses is disallowed, and the loss is treated as a net operating loss carryover to the next year. An excess business loss is one where the taxpayer's aggregate deductions related to trades and business exceeds the corresponding income plus $250,000 ($500,000 married filing jointly). Any loss generated by an S corporation or a partnership will apply to the individual at the partner or shareholder level.

Taxpayers can claim an income tax credit for qualified research and development expenses incurred during the taxable year. However, many small businesses (less than $5 million in gross receipts and less than five years old), including start-ups, don't have enough taxable income to take advantage of the R&D tax credit. Former tax laws allowed small businesses to apply the R&D tax credit toward a maximum of $250,000 in Social Security payroll tax liability.

The IRA expands the small business incentive so that taxpayers can claim additional credit of up to $250,000 in Medicare hospital insurance tax liability for years beginning after December 31, 2022. The R&D tax credit cannot exceed the tax liability for any quarter, with any unused credits being carried forward to the next quarter.

The IRA modifies and extends existing tax incentives for clean energy. Updates include:

The IRA includes three areas of tax incentives for individual taxpayers starting in 2023:

How does the Inflation Reduction Act impact your organization?

P&N will continue to provide insights related to the IRA and the tax benefits and new provisions created under the act. Contact us or connect with your P&N advisor to discuss your organization’s questions, concerns, and unique situation.