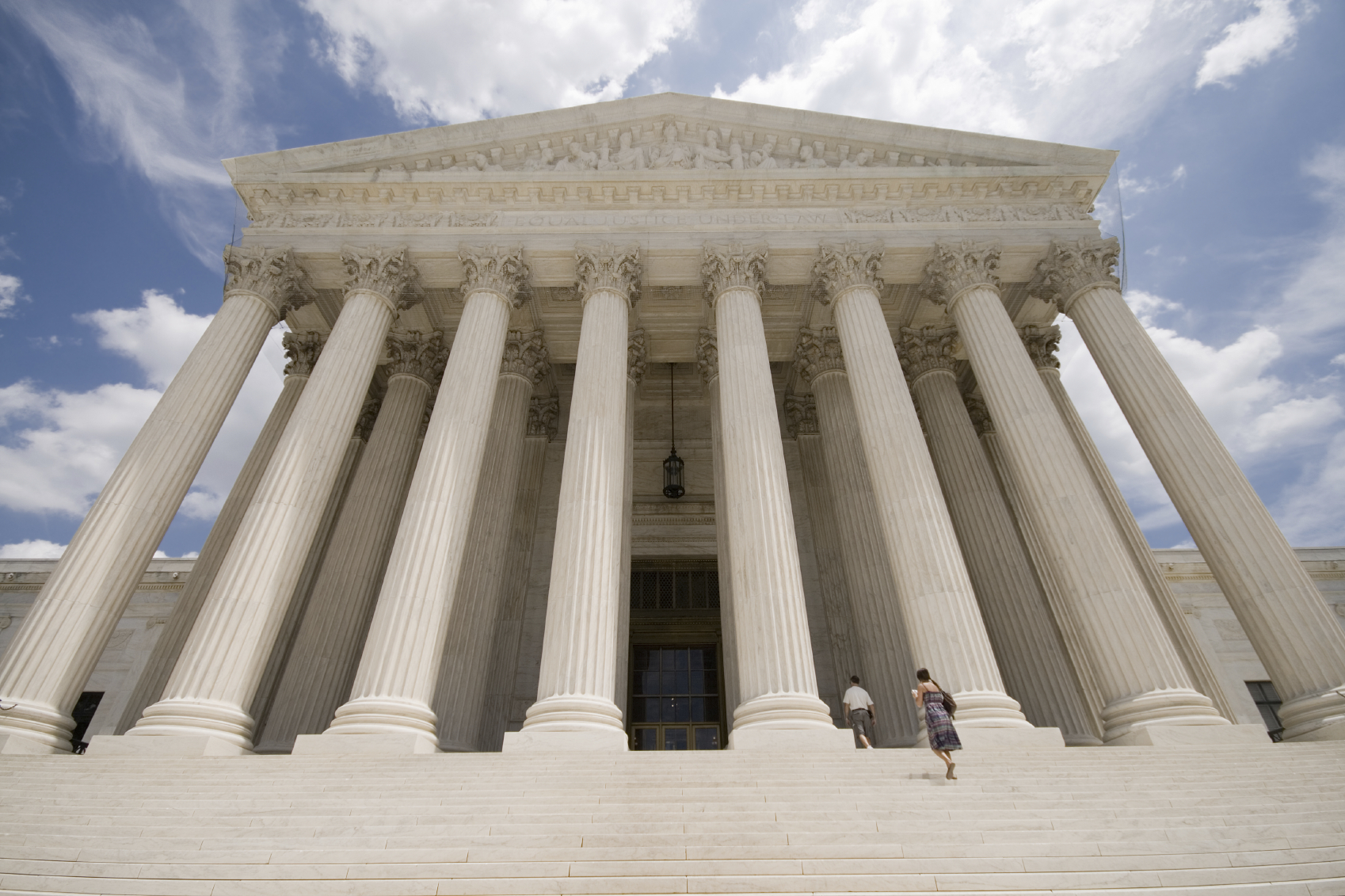 How Did We Get Here?

As use of the internet for business and the rise of e-commerce has increased over the last two decades, the question of nexus in the sales and use tax context has been at the forefront of leading legal questions.  Since 1992, and the Supreme Court’s decision in Quill Corp. vs. North Dakota, however, the standard for sales/use tax nexus under the United States Constitution has been that a physical presence is required for sales/use tax collection or remittance.  Over the years, this proposition has been repeatedly challenged by the states as they pass laws that increasingly encroach on the historical notion of what constitutes a physical presence.  Recently, in 2016, South Dakota entered the fray by passing a law that required certain “remote sellers” to collect sales and use tax.  In the law, there was a special provision for “expeditious judicial review” and, as a result, South Dakota filed a declaratory judgement against the various respondents in this case seeking a declaration that the law was valid.  Both the South Dakota trial court and the South Dakota supreme court sided with the respondents, indicating that the physical presence requirement was not met under South Dakota’s nexus law.  As a result, South Dakota requested certiorari from the U.S. Supreme Court and, earlier this year, oral arguments were heard in the case.

What is South Dakota’s Law?

In this case, the Court, through an opinion authored by Justice Kennedy, found for South Dakota and ultimately held Quill’s physical presence test “as first formulated and as applied today, is an incorrect interpretation of the Commerce Clause.” After an overview of the Commerce Clause jurisprudence that lead to Quill, the Court stated that Quill was “flawed on its own terms” as a physical presence rule is not the necessary result of requiring a “substantial nexus with the taxing State” in order to have sales tax/collection obligation. In conjunction with this holding, the Court indicated that while the Due Process and Commerce standards “may not be identical or coterminous,” the rejection of the physical presence requirement for Due Process purposes should also apply for Commerce Clause purposes.

Finally, the Court discussed Quill as compared to other Commerce Clause jurisprudence.  The Court stated that “Commerce Clause jurisprudence has ‘eschewed formalism for a sensitive, case-by-case analysis of purposes and effects.’” Conversely, the Court stated that physical presence test “treats economically identical actors differently, and for arbitrary reasons.”

After the Court discussed the above legal problems with Quill, the Court also noted that the physical presence was “an extraordinary imposition by the Judiciary on States’ authority to collect taxes and perform critical public functions.”  For example, the physical presence rule generally allows customers of remote sellers to “escape payment of sales taxes – taxes that are essential to create and secure the active market they supply with goods and services.”  This is an improper result, and, in fact, “fairness dictates” that those businesses who “avail themselves of the States’ benefits…bear an equal share of the burden of tax collection.” Furthermore, the Court noted that since Quill was a judicial creation, it was improper to ask, and then wait for, Congress to act to correct “a false constitutional premise of this Court’s own creation.”

What Does This Mean?

While the Court has overturned the physical presence requirement, it specifically did not foreclose the idea that laws such as South Dakota’s, or laws with different thresholds, might be unconstitutional under other theories.  Thus, the Court has indicated that states should be reasonable in enforcing collection responsibilities on remote sellers.  However, many states have already passed similar laws in anticipation of the decision in Wayfair.  While most of these laws have been on hold until Wayfair decision was released, those laws may now be constitutional based on the decision in Wayfair. However, effective dates and registration requirements may vary on a state-by-state basis as states implement policies in light of the Wayfair decision.

For example, the following states have similar laws and minimum sales levels:

In addition, it is important to note that even though the South Dakota law was upheld by the Court, it does not mean that all other states laws will meet constitutional muster.  For example, one of the primary reasons that the Court found that the law was fair to remote sellers was South Dakota’s membership in the Streamlined Sales and Use Tax Agreement.  Many states, including Louisiana, are not members of that agreement and do not have the uniform tax base and collection methods that are required to join.  It is highly possible, perhaps even likely, that a law similar to South Dakota’s in such a state might not pass constitutional muster due to the undue burden on interstate commerce that could arise when complying with multiple tax jurisdictions within the same state. Thus, taxpayers should consider these factors in their analysis of where and when to begin sales tax registration in light of Wayfair.

While the press regarding this case has focused on internet sales, it is important to understand that this law (and similar laws enacted across the country) apply to any remote seller of taxable goods or services in a state. For example, a retailer of heavy machinery, who historically only has one physical location, but who ships large and expensive machinery across the country could suddenly find themselves with sales tax nexus in any state where the sale of one or two pieces of equipment exceeds the sales revenue threshold under that state’s economic nexus law.  The fact that this retailer does not generally sell over the internet does not alter how the Wayfair decision may nevertheless affect such seller’s business.

While the Court ultimately upheld South Dakota’s law, at least as it relates to the creation of substantial nexus under the Commerce Clause, the court stated that “if some small businesses with only de minimis contacts seek relief from collection systems thought to be a burden, those entities may still do so under other theories.”  The Court believed, in the instance case, that South Dakota’s was fairly reasonable because it “requires a merchant to collect the tax only if does a considerable amount of business in the state; the law is not retroactive; and South Dakota is a party to the Streamlined Sales and Use Tax Agreement.”  This membership in the Streamlined Sales and Use Tax Agreement appears to be one of the core reasons that Court believes that South Dakota’s law may be found constitutional under other theories as well.  Thus, the Court vacated the judgement of the Supreme Court of South Dakota and remanded the case back to that court for further proceedings.

What Do I Do Now?

As businesses begin to digest the changes caused by the Wayfair decision, the first thing to do is ensure that the sales volume and transaction count by state can be obtained easily.  In some cases, such as Louisiana, the law measures economic nexus on a calendar year basis.   However, in many states, nexus is measured on a rolling twelve-month basis. Thus, sellers will likely need to easily access the amount of sales and transactions for the previous twelve months to ensure compliance with nexus standards going forward.

Due to the expected audit activity and nexus questionnaires that remote sellers are likely to encounter, it is also extremely important to get and maintain applicable exemption certificates for any state where sales are made.  For example, remote sellers who have nexus in a given state must obtain resale certificates for the seller from the state where the goods are to be shipped in order to protect themselves on audit. If they are audited and have not obtained appropriate documentation, the seller themselves will be potentially liable for its customers’ sales tax obligations.

As more information becomes available about how states are moving forward in light of the decision in Wayfair, the P&N State and Local Tax team will provide continuous updates and practical solutions about how to move forward in the post-physical presence era.  If you have any questions, please contact Brandon Lagarde, Gary Dressler, Kathryn Pittman, Christopher McFarlain or your P&N professional. 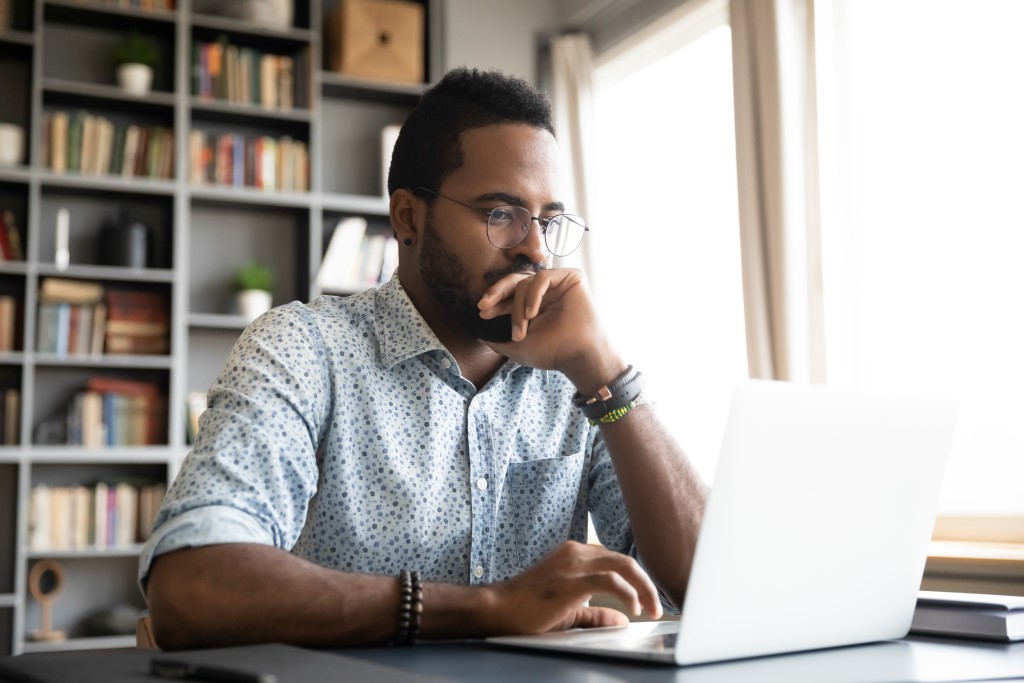 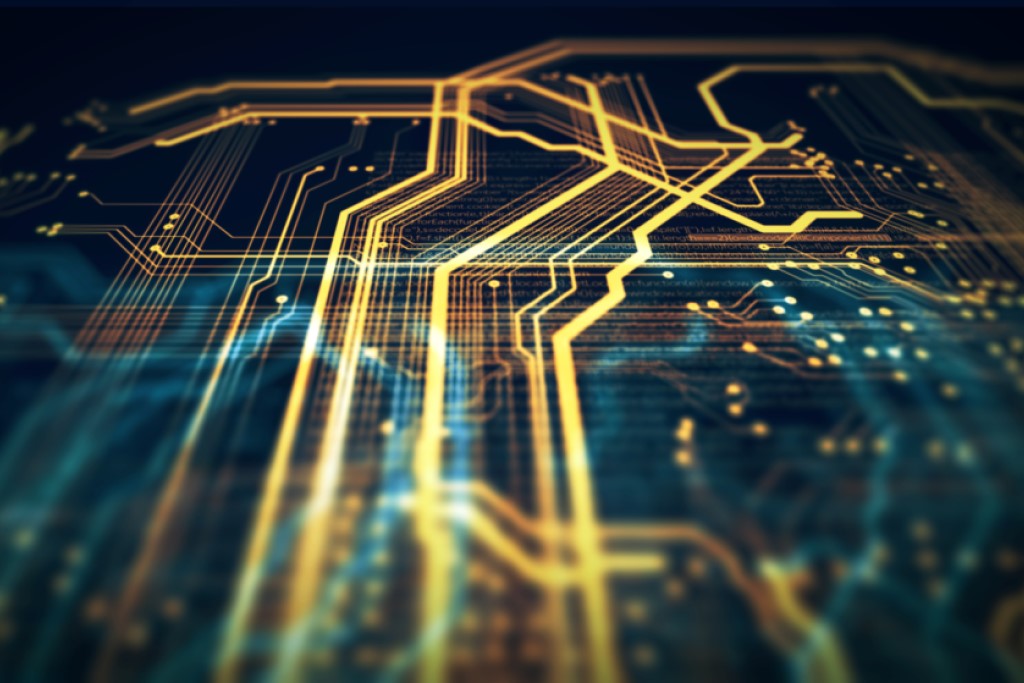