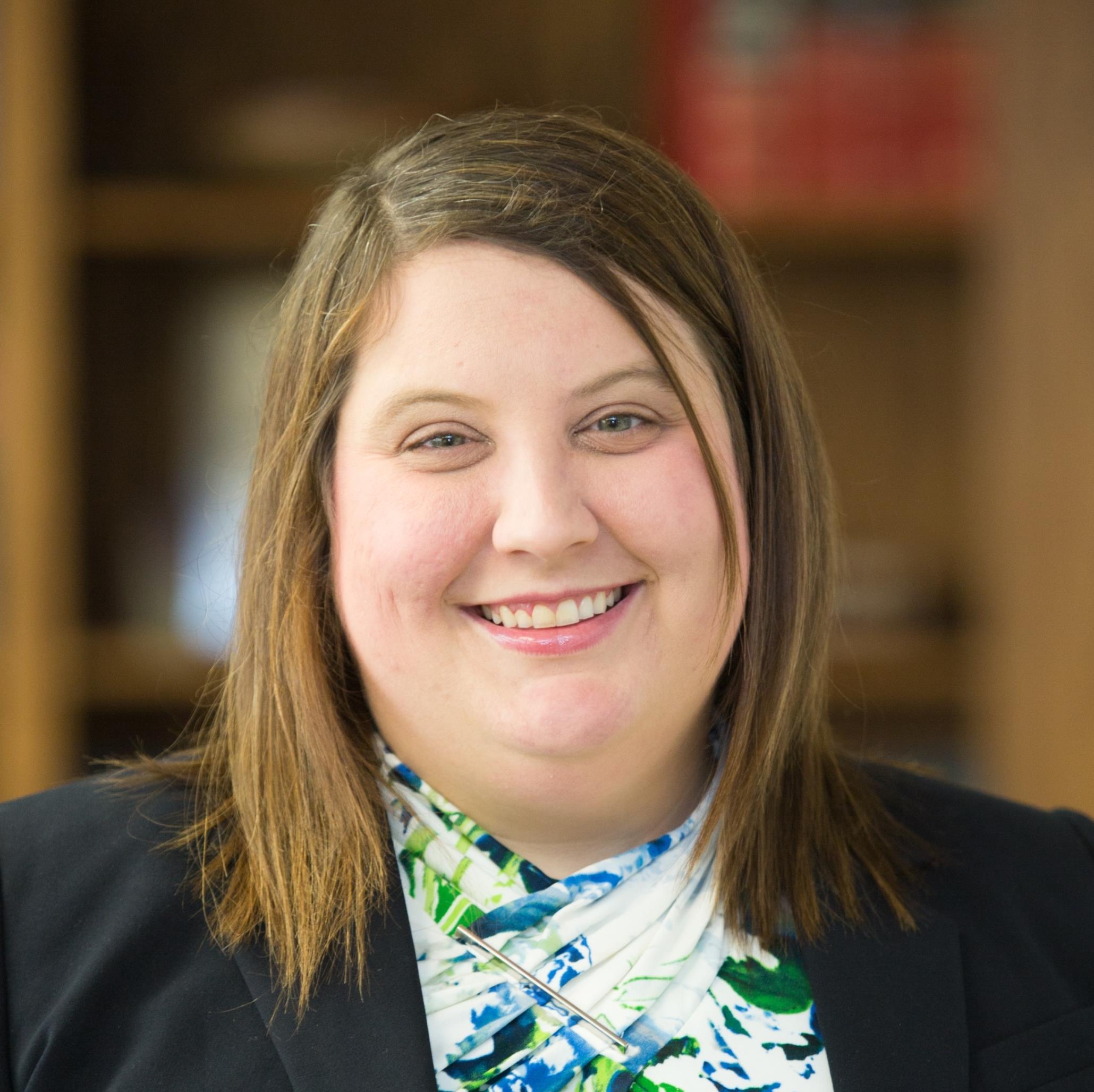 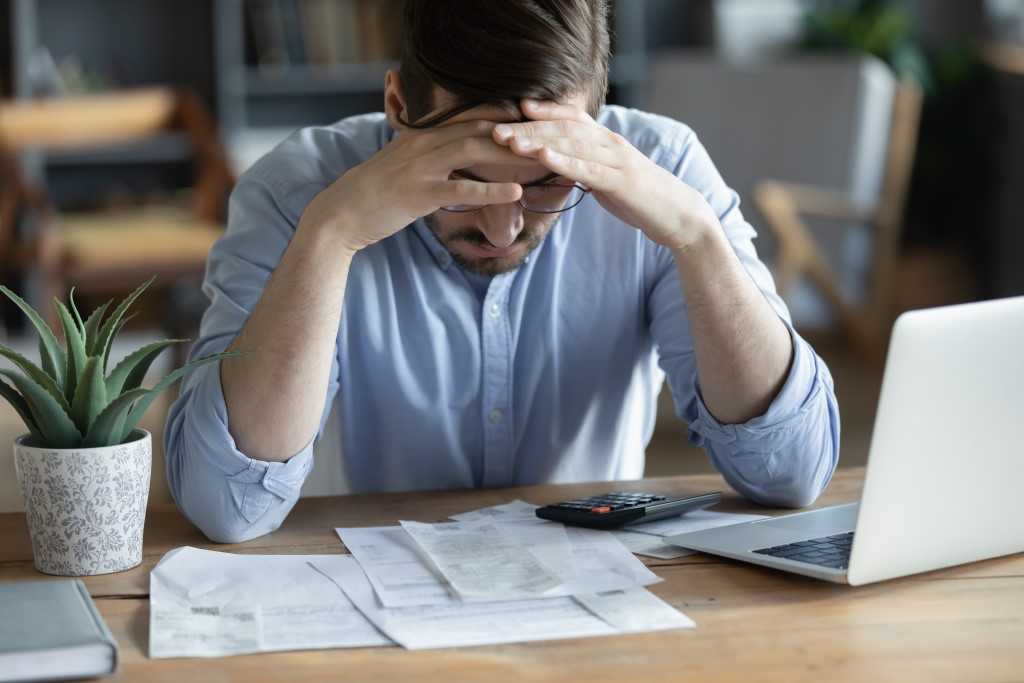 On March 1, 2021, the IRS issued Notice 2021-20 providing much-needed guidance on various aspects of the application of the Employee Retention Tax Credit (ERTC). While this guidance provided clarity on various aspects of the credit and its application in both 2020 and 2021, the most important guidance was related to the interaction of the ERTC and loans made under the Paycheck Protection Program (PPP).

Employers should be mindful of maximizing non-payroll costs that can be reported as forgivable costs.

In its original form as brought forth by the CARES Act, the ERTC was not available for any applicants who had received PPP loans. However, upon enactment of the Consolidated Appropriations Act (CAA), even those applicants who had received PPP loans were eligible for the ERTC provided they met all other eligibility requirements. Importantly, though, the ERTC provisions state that the ERTC rules shall not apply to any qualified wages for which the employer elects to have the provisions not apply. In addition, an ERTC could not be claimed utilizing wages that were paid with forgiven PPP loan proceeds. Previously, there was little guidance on what exactly constitutes this election and how such election would interact with PPP loan forgiveness.

In the Notice, however, the IRS added clarification on this election procedure and its interaction with the PPP. Specifically, the guidance notes that an election will be deemed to have been made for any qualified wages reported as payroll costs on a PPP loan forgiveness application. The amount of wages for which the employer is deemed to have made the election is the amount of qualified wages included in the payroll costs reported on the PPP loan forgiveness application up to (but not exceeding) the minimum amount of payroll costs, together with any other eligible expenses reported on the application, sufficient to support the amount of the PPP loan that is forgiven.

Various examples can help illustrate the application of these principles:

Example 2: Same as Example 1, except that Employer A also reported $80,000 in non-payroll costs on its forgiveness application in addition to $200,000 in payroll costs. Employer A is deemed to have made an election out of the ERTC only for the $120,000 of payroll costs needed for full forgiveness. As a result, the remaining $80,000 of wages can be utilized for ERC purposes.

P&N’s dedicated professionals are committed to helping our clients leverage the economic relief options available. Please contact us or connect with your P&N advisor to discuss your organization’s questions, concerns, and unique situation.