Tax Services • Published 4/09/2018 What does the Tax Reform Bill Mean for Retirement Plans?
SHARE THIS
SHARE THIS

On December 22, 2017, President Trump signed a historic bill (the “Tax Reform Bill”) that initiated sweeping tax changes for the first time in 30 years. While this bill makes very few direct changes to retirement benefits, the change in the tax structure may affect retirement plan formation and maintenance for pass-through entities and sole proprietors. The disincentive discussed below will not affect many professional service pass-through entities and sole proprietors since the income deduction will not generally apply.  In addition, amounts paid to an S-corporation shareholder as compensation are also not subject to the treatment discussed below.

Since tax rates are lowered under the law, the value of the tax deduction for plan contributions goes down.  The new law then throws in another consideration into the mix, a 20 percent deduction on the net income from the business. The less valuable deduction, because of a lowered tax rate, results in one disincentive for a business owner to contribute to a plan. However, a larger disincentive results from the ultimate taxation of any retirement plan distribution at the full individual rate.

For instance, a $100,000 contribution to a retirement plan will ultimately cost the owner an additional $6,400 in income taxes. In other words, the owner doesn’t just defer in income taxes by just contributing to the plan, the owner actually increases their income taxes in the long run by more than 20 percent, all other things being equal. This can be calculated in the following fashion by multiplying the individual’s tax rate by the 20 percent deduction.  In our example, 32% x 20% = 6.4% increased tax rate multiplied by the $100,000 contribution equals $6,400 additional income tax.

There are other reasons to have a retirement plan, including attracting and retaining employees, helping employees prepare for retirement, and the sheltering of funds from creditors. Of course, the owner may benefit from the tax free accumulation of their account in the plan when compared to saving in an after-tax environment. However, if an owner’s primary motivation for having a retirement plan was for their personal tax deferral and savings, the new tax structure has some disincentives to having a retirement plan.

Previously, an individual who made a contribution to an IRA could recharacterize it to another type of IRA (regular or Roth) before the due date of the return for the contribution year. The Tax Cuts and Jobs Act (TCJA), no longer allows a recharactrization to unwind a Roth conversion. Thus, once an amount has been contributed to a regular IRA and later converted to a Roth IRA, it cannot be later converted back into a regular IRA.  This was typically done if after the Roth conversion if the market decreased, in order to reduce taxable income.

Generally, when an employee terminated employment and they have a plan loan the amount becomes due and payable upon separation from service.  Unless the employee was able to pay off the loan, the amount of the loan was included in the employee’s taxable income. Rather than having the loan considered as taxable income, the employee may rollover the deemed distribution to an eligible retirement plan at any time up to the due date, including extensions, of the employee’s tax return. Previously, the law only allowed 60 days to complete the rollover of the deemed distribution.

If you want to learn more about tax reform or have questions, please visit our tax reform page or contact us. 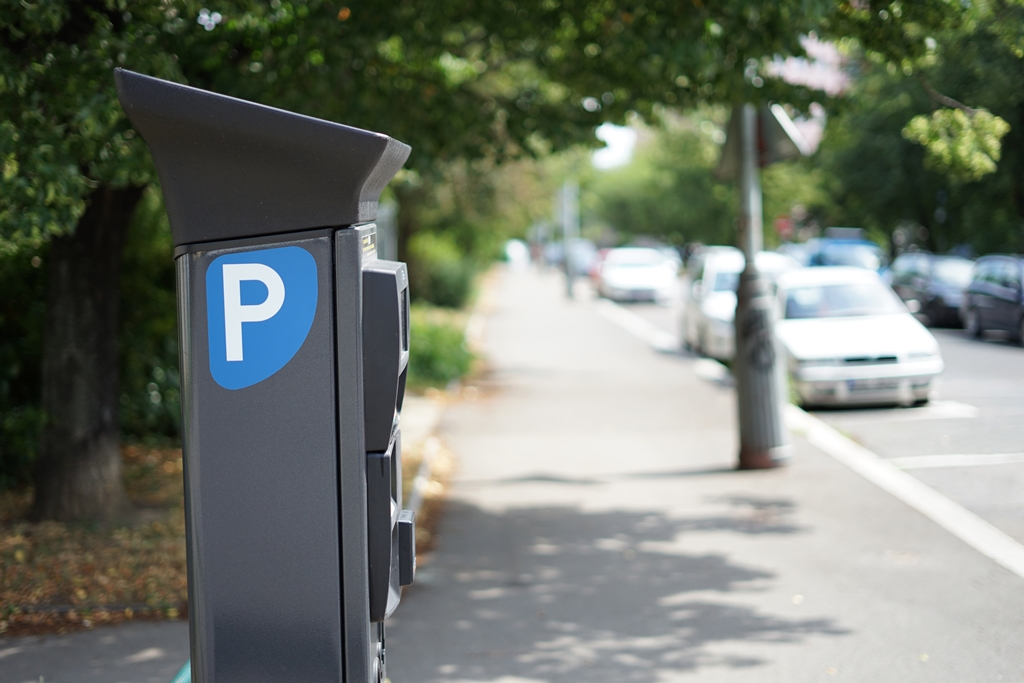