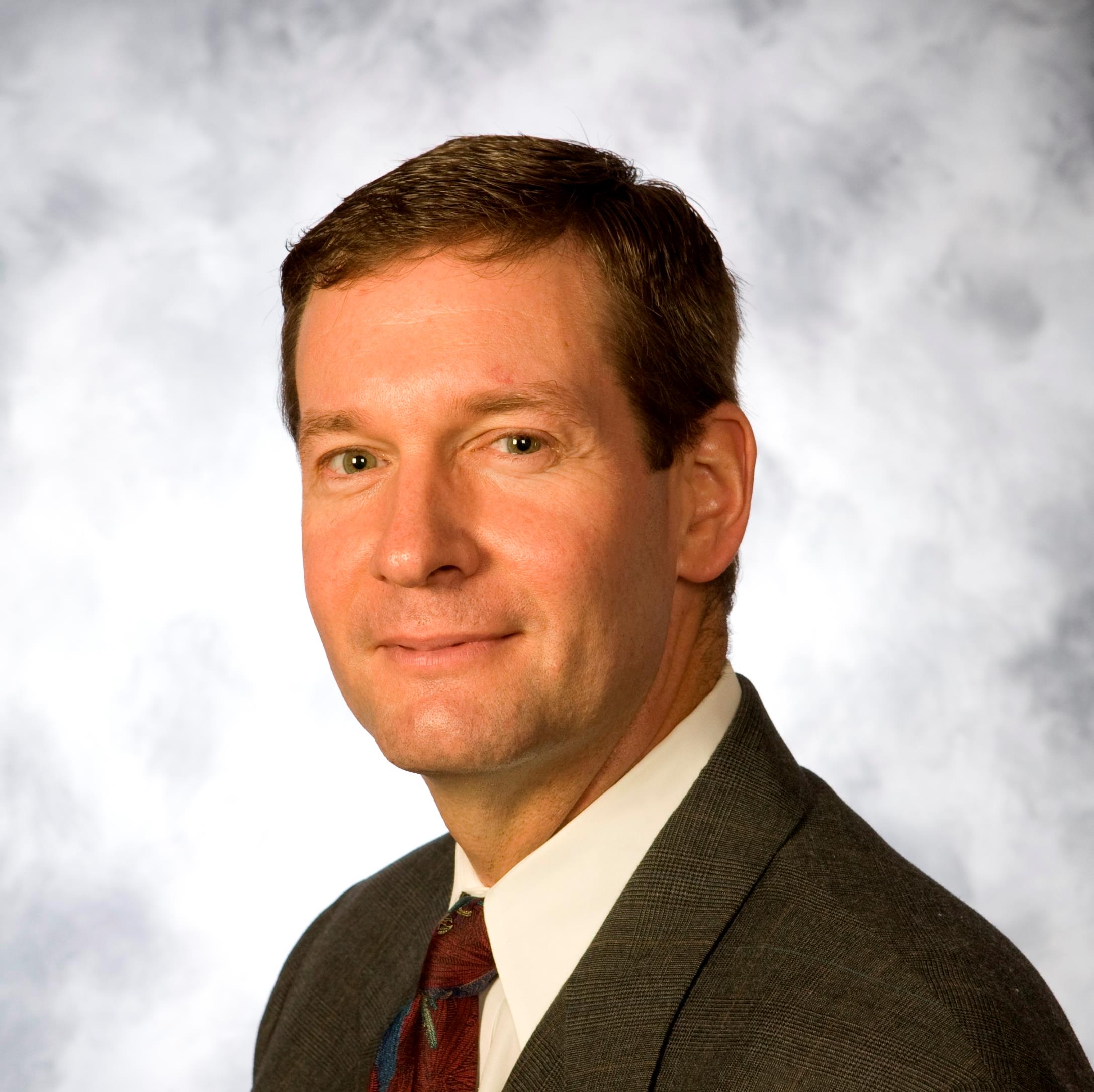 Mergers and acquisitions are more than just combining the assets of the companies involved. The acquired company’s retirement plan would be included in the merger. Merging entities are often advised to sign a letter of directive and a form to coordinate the merger of plans and their assets. However, there are several documents that need to be prepared and steps that need to be taken prior to the merger of the assets.

Often, the third party administrator learns about the transaction when Company A is getting ready to submit its annual census data for testing and asks how they should reflect the data for Company B. Remember, when you have a stock sale, you’ve bought the other company “lock, stock, and barrel.” That includes any retirement plan that Company B might have. Thus, Company A must either merge Company B’s 401(k) plan into its own 401(k) plan or retain it as an ongoing or frozen plan, at least to the extent of any 401(k)-type funds.

An initial, comprehensive review should be done to confirm that all the documents are properly signed and dated, that the testing was done appropriately, and that all Forms 5500 have been timely filed. Any obvious deficiencies will need to be addressed immediately and legal counsel may need to be engaged to assist with bringing the Company B plan into compliance. As part of the initial review, the Company B plan should also be reviewed to confirm any mandatory contributions or potentially tricky provisions, such as safe harbor or Qualified Automatic Contribution Arrangements (QACA).

Changes that impact the coverage test for either plan will invalidate the transition period.

Next, plan to apply the transition period election to all acquisitions. If properly elected, this allows the plans to exclude employees who become part of their entity or their controlled group, permitting the plan to stay separate and yet still not fail coverage rules during the transition period. The transition period is the period “(i) beginning on the date of the change in members of a group and (ii) ending on the last day of the first plan year beginning after the date of such change.” During this time, make sure that neither plan is amended other than in relation to insubstantial changes, such as a change of trustee. Changes that impact the coverage test for either plan will invalidate the transition period and then the companies may be stuck without their preferred options.

The third step is to consider the protected benefits that cannot be taken away from participants. For example, if a participant is subject to a three-year graded vesting schedule and is already 50% vested in the matching contributions offered in the plan, the plan sponsor can’t change this to a six-year graded vesting schedule and suddenly move a participant from 50% to 40% vested. When someone performs a protected benefits review, it is important to lay out a side-by-side comparison of all plan provisions from each plan to determine where provisions do not align. Special care should be taken if one or both of the plans provide for safe harbor or QACA provisions, and they don’t match each other.

Once the protected benefits review is completed, a merger amendment needs to be prepared. This amendment is to the Company A document and it outlines not only the merger of Company B’s plan into Company A’s plan, but it should also outline all necessary protected benefits that are being preserved, or those provisions in Company A’s plan that are being amended to harmonize the two plans, such as the allowance of the immediate entry for Company B employees.

A good merger agreement and amendment have a date for the legal merger, but allows for administrative room to actually move the assets of the plans together. Even the best-laid plans often go astray and drafting your documents to only allow for a specific date for the physical combining of the assets may lead to unintended consequences on the transfer.

Plan mergers and acquisitions are not for the faint of heart; entire books have been written on the subject. Contact your P&N advisor for help with plan merger strategies for your organization.