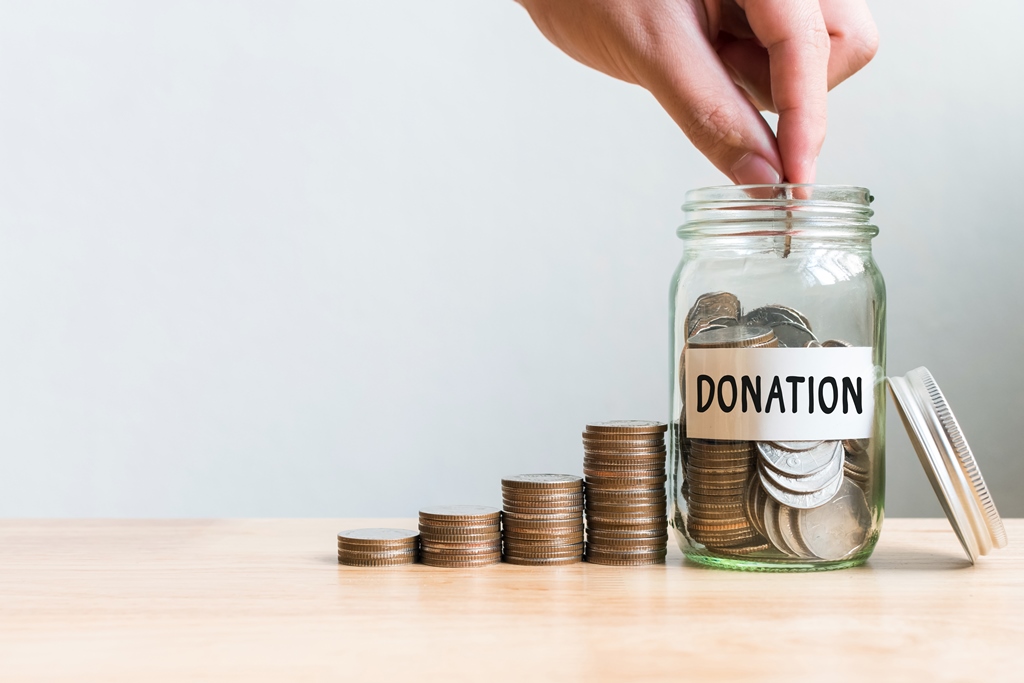 On June 11, 2019, the Internal Revenue Service (IRS) approved final regulations for federal income tax deductions related to charitable contributions when taxpayers receive corresponding state and local tax (SALT) credits. The final regulations, which will become effective August 12, 2019, generally adopt proposed regulations that were issued in August 2018. The regulations address programs that provide a SALT credit in exchange for contribution to a charitable organization. These programs have risen in popularity to provide taxpayers with a way to bypass the limit on the state and local tax enacted by the Tax Cut and Jobs Act (TCJA). Specifically, the TCJA limited the federal deduction for state and local taxes to $10,000 per year for tax years beginning after December 31, 2017. Prior to the TCJA, the SALT deduction was not subject to any such limitation.

In order to avoid this limitation, many states, especially states with high state and local income taxes, created programs whereby taxpayers could make a charitable contribution and receive a corresponding tax credit to offset their state or local income taxes. The goal was to allow taxpayers a federal charitable contribution deduction, which was not limited by the TCJA, for the full amount donated, thereby bypassing the new $10,000 SALT limitation. The IRS recognized this tactic and issued proposed regulations to address such transactions.

For instance, in a case where a taxpayer pays $1,000 to an eligible entity in 2019 and in return receives a $700 state tax credit, and they are able to use the entire $700 credit on the 2019 state income tax return, then, for tax year 2019, the remaining $300 is deductible as a charitable contribution and $700 is deductible as a state and local tax payment. The taxpayer is still subject to the $10,000 limitation under the TCJA.

Finally, the regulations and safe harbor apply to payments made after August 27, 2018. The IRS generally conceded that payments made to eligible organizations prior to this date qualified as charitable contributions in their entirety, regardless of any SALT credits received.

Contact us if you have questions about these new regulations or how charitable contributions may impact your tax return. Our tax professionals are ready to help.