Technology Services Why Do Cyber Attacks Seem So Widespread? 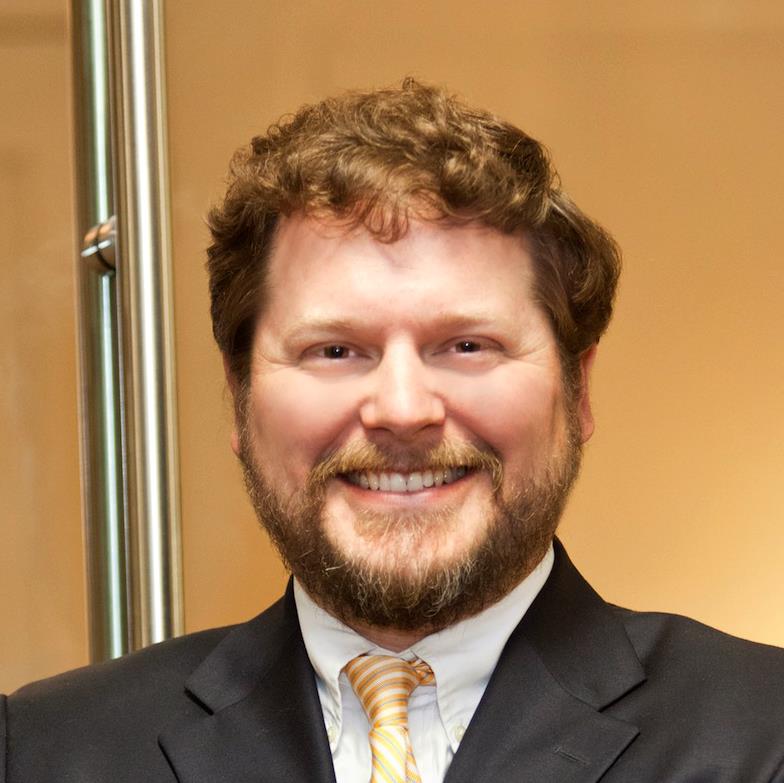 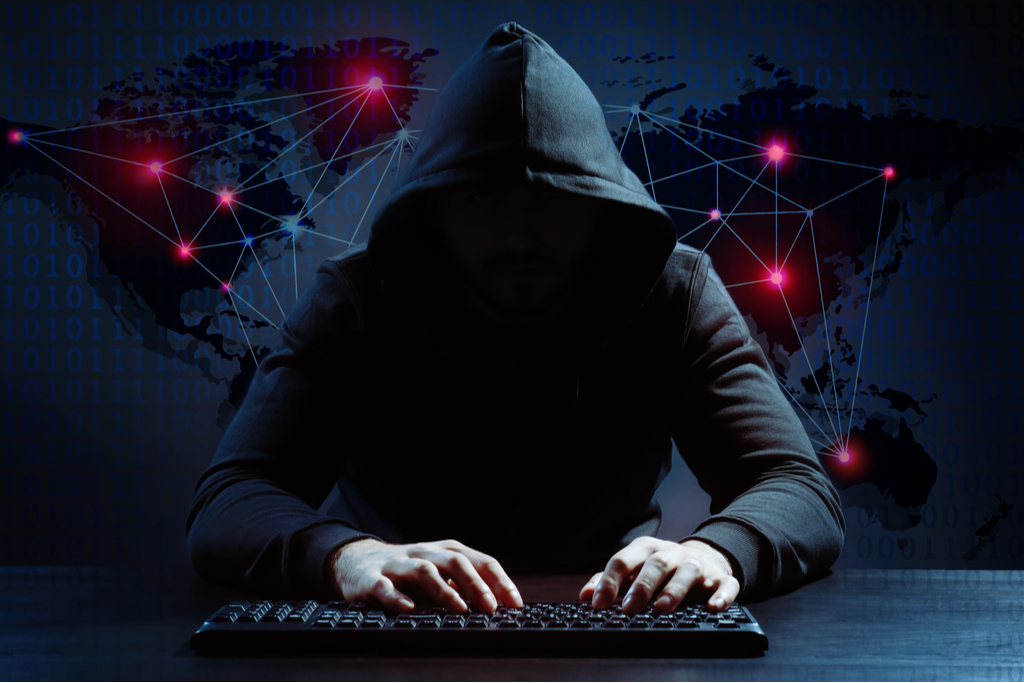 It’s not 2002 anymore. Gone are the days when sufficient protection consisted of having a firewall and antivirus program. Cybersecurity is no longer something that exists only in the realm of IT professionals.

Cyber attacks are constantly making headlines—companies of all sizes are at risk of data breaches, ransomware, malware, and more. Every employee, from CEO to sales, needs to be alert and armed with up-to-date information about how cyber attacks are carried out and how to avoid falling victim. But why does it seem like data breaches are suddenly the norm? When did hackers become a widespread threat?

It’s a common assumption that smaller, less-visible companies are protected from major breaches by virtue of their anonymity.

Keep in mind that less than 10 years ago, there was no iPad, Fitbit, or Echo. Two decades ago, we didn’t have Facebook, YouTube, Google AdWords, or Android. In fact, the World Wide Web browser didn’t exist until 1990—only 30 years ago—and shortly after that, a fledgling company called Amazon began selling books. Internet speeds have skyrocketed in just the past decade, making email communications, cloud services, and online transactions a part of everyday business operations.

How Can I Tell If My Organization Will Be Targeted?

Many business leaders want solid proof that their organization is at risk before they invest in updating cybersecurity policies and infrastructure. It’s a common assumption that smaller, less-visible companies are protected from major breaches by virtue of their anonymity. Surely, hackers target big-name organizations and pass over low-profile businesses, right?

In reality, targeted attacks are not the only way a company can be breached. And, while dark web monitoring can provide insight into whether your data has already been compromised, you aren’t likely to find out who will be targeted next because many cyber attacks do not have a single target.

While some cyber attacks are designed to breach a specific organization, others cast a wide net—hackers want to gain access to as much data and as many systems as possible in a single effort. That’s what makes un-targeted attacks so unpredictable, and so dangerous for companies of every size and industry. Hackers want information, and every company’s data has value. Here are a few common ways they gain access:

Although it is now a fact of daily life and a crucial business tool, the Internet can be a hostile environment. New vulnerabilities are discovered often and hackers are constantly developing tools to exploit them. Cybersecurity is too important to leave in the hands of the resident tech-savvy person in your office, or to put on the shoulders of an understaffed IT department.

Every organization should have updated IT policies in place, conduct penetration testing to identify vulnerabilities, train employees to spot red flags and re-train them as tactics evolve, and have a plan in place to identify and respond to incidents. “Set it and forget it” is no longer a viable approach to safeguarding your organization’s data. While modern cybersecurity may seem overwhelming, we can help you navigate the risks and update your organization’s approach to business in a technological world. Contact P&N today to schedule a consultation.

Not on our newsletter list? Sign up here to receive P&N’s October Cybersecurity Awareness Month articles as they’re published. 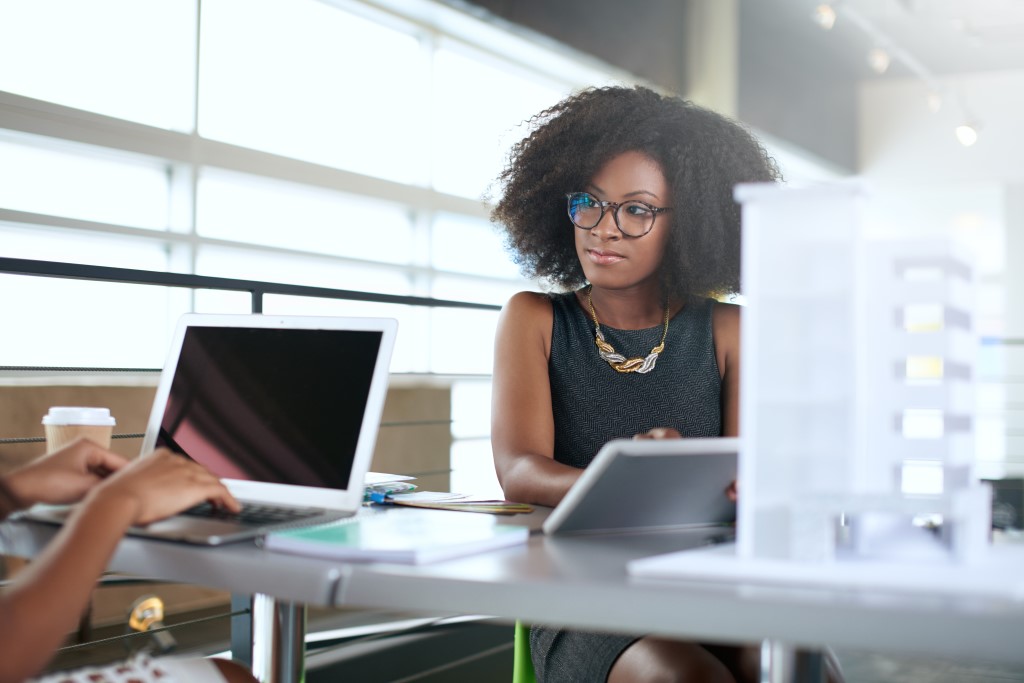 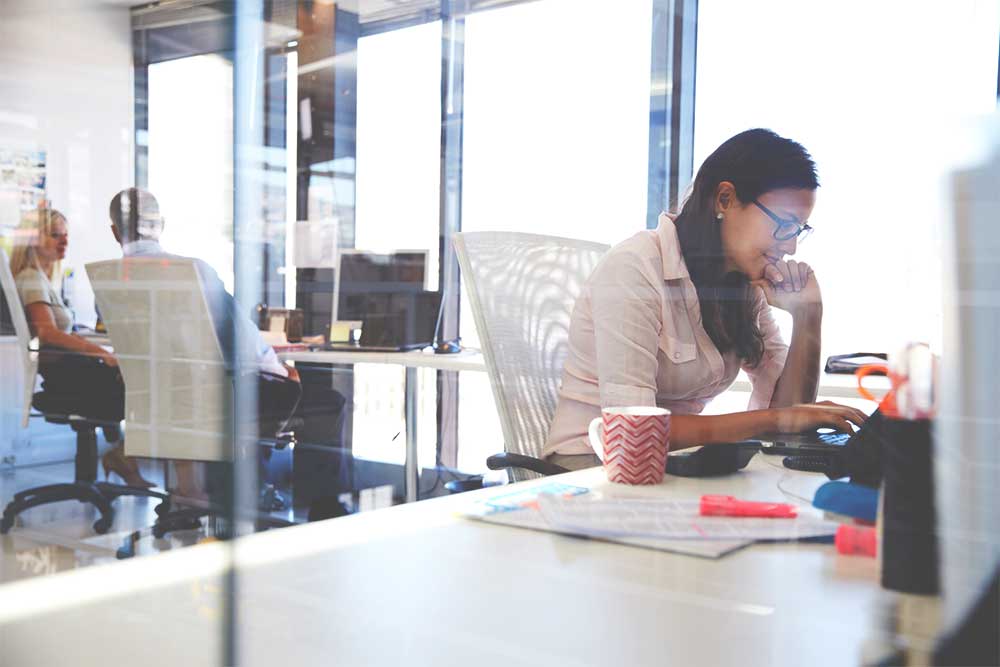 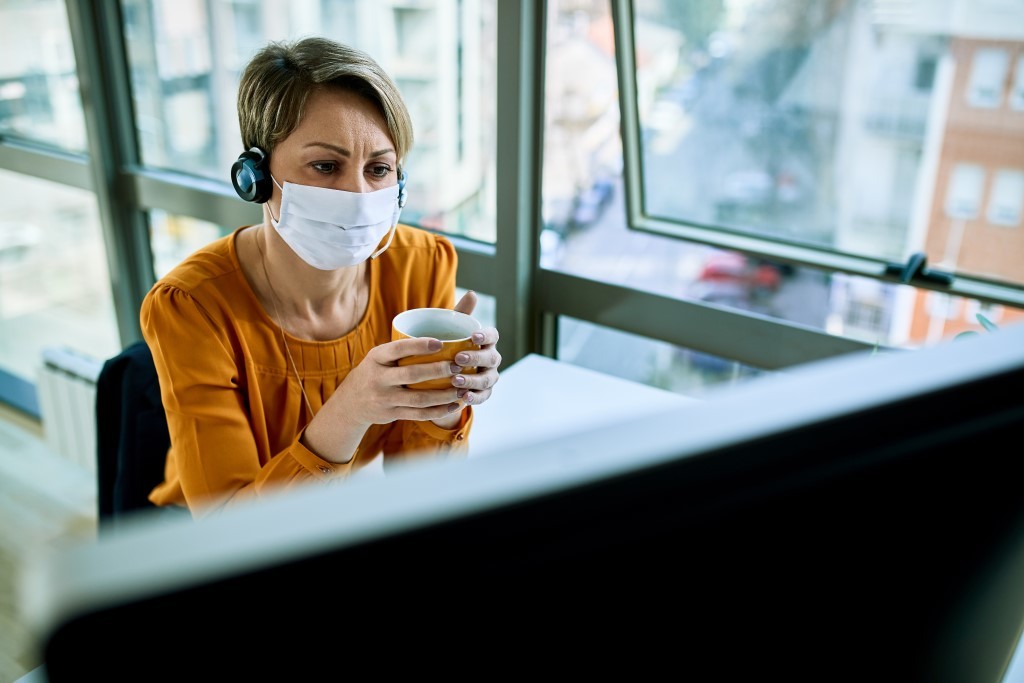 Article
What Could a Seasonal COVID-19 Mean for Your Organization?
Scroll to Top