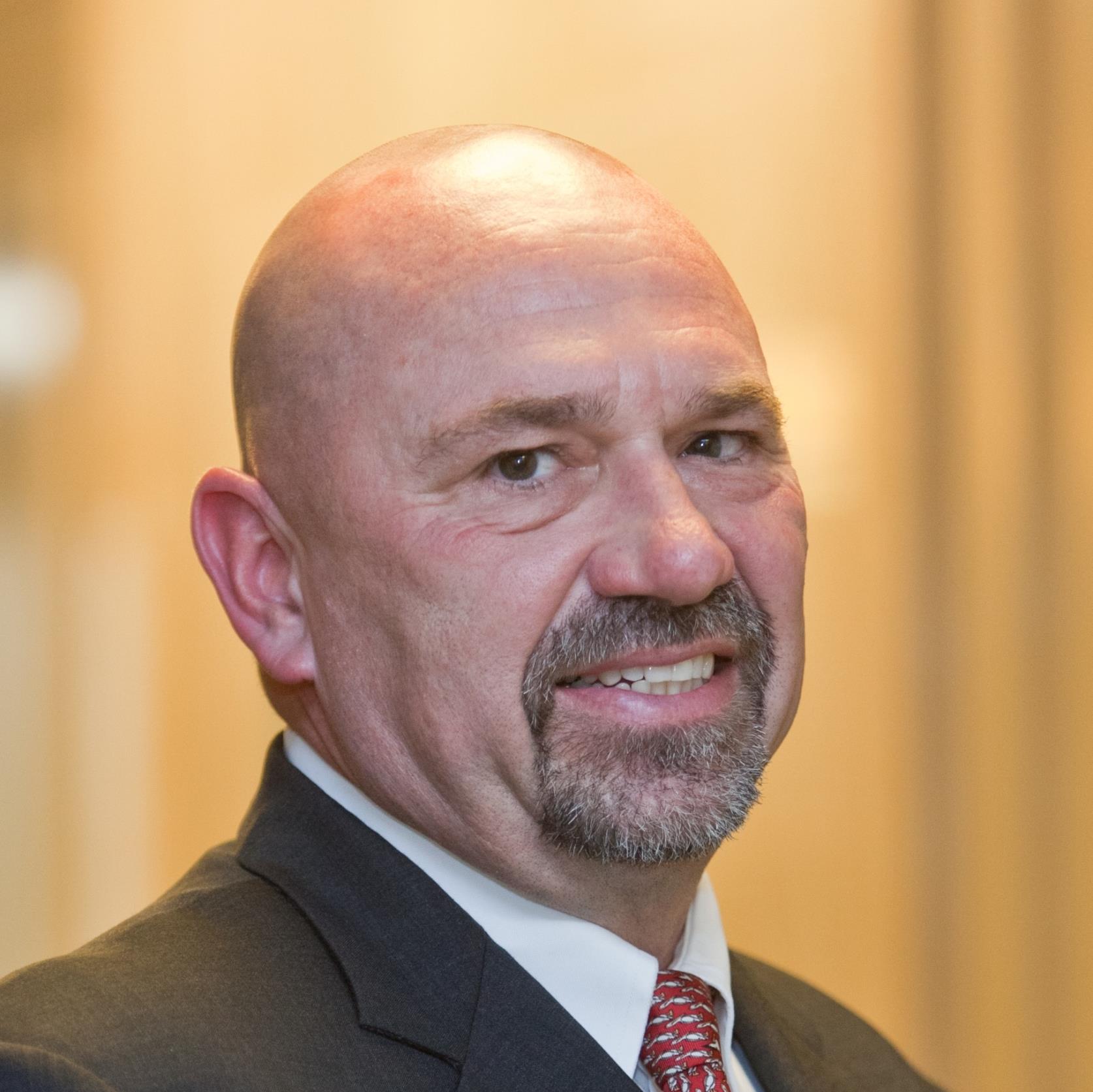 In December of 2018, Congress passed, and President Trump enacted, the Tax Cuts and Jobs Act (TCJA) — the most expansive tax legislation since the landmark Tax Reform Act of 1986. While the TCJA contained a myriad of changes that affected all taxpayers, from businesses to individuals to tax-exempt organizations, one of the lesser-discussed changes is the impact the TCJA had on the I.R.C. § 263A uniform capitalization (UNICAP) rules. Specifically, the TCJA refined certain attributes of I.R.C. § 263A, most notably the gross receipts threshold under which the UNICAP rules apply. This article provides a brief overview of the application of 263A under the new tax law for affected taxpayers.

As a result of the modifications of I.R.C. § 263A under the TCJA, taxpayers that were previously subject to the rule may now qualify for the exemption.

Historically, I.R.C. § 263A required certain manufacturers or resellers who produce or purchase tangible property for sale (i.e., inventory) to capitalize a percentage of the indirect costs associated with producing that inventory as part of the inventory asset, as opposed to deducting those costs as a current operating expense. Thus, the underlying goal of I.R.C. § 263A is to align the indirect costs associated with the creation of inventory, such as labor, rent, and utilities, more closely with the sale of the inventory rather than its production. The capitalized costs under I.R.C. § 263A will eventually be deducted once the inventory is deemed sold in a future tax year.

Changes under the TCJA

Prior to the changes enacted under the TCJA, resellers with three-year average annual gross receipts under $10 million were exempt from applying the provisions of I.R.C. § 263A. With a few rare exceptions, most manufacturers were subject to the provisions of 263A without the benefit of the $10 million exemption threshold. The TCJA increased the exemption threshold from $10 million to $25 million in three-year average annual gross receipts for tax years beginning after December 31, 2017. In addition, the threshold was expanded to include both manufacturers and resellers of inventory.

Lauren Plauche contributed to this article.