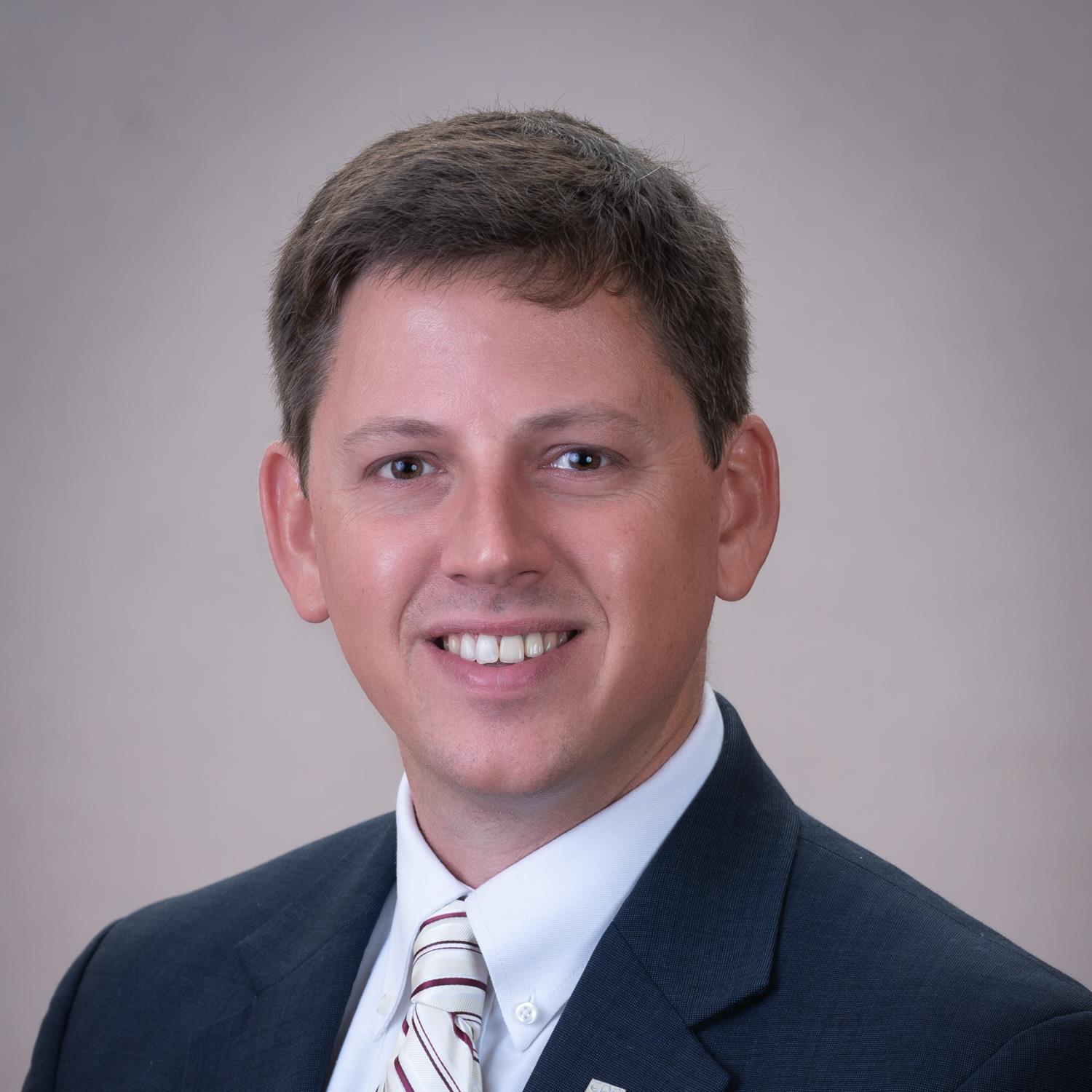 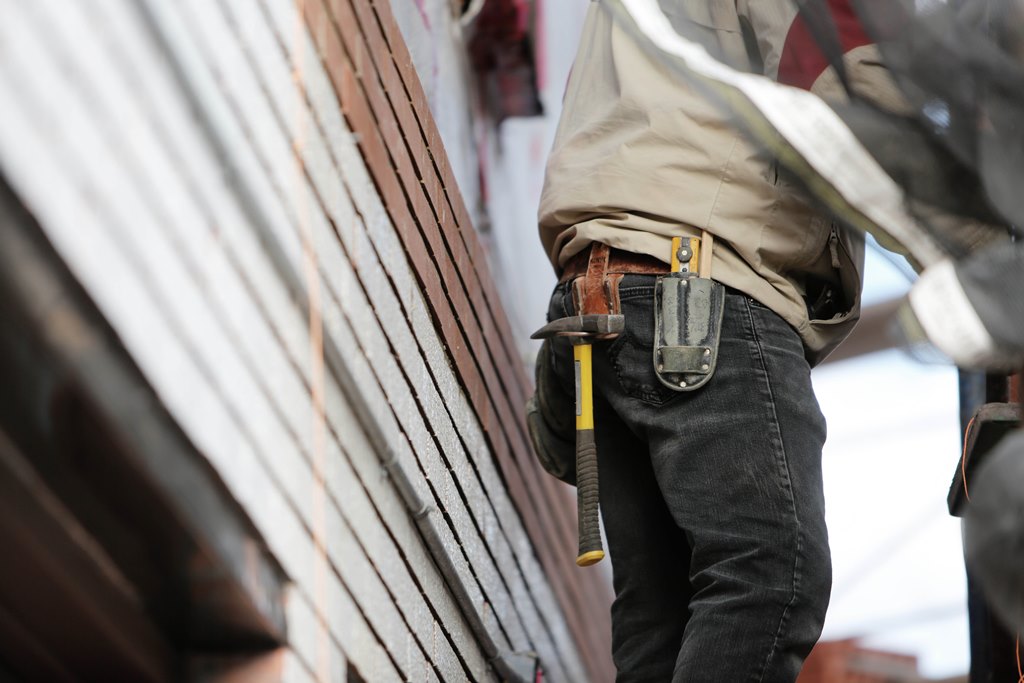 We’re approaching the heart of tax season, and many changes put into effect on January 1, 2018 with the Tax Cut and Jobs Act could drastically impact the tax liabilities of construction companies and their owners. This article outlines some of the tax reform changes that could affect your company.

IRC Section 460 was enacted as part of the Tax Reform Act of 1986 and requires the use of the percentage of completion (POC) method for long-term construction contracts. The POC method can be confusing and requires application of the look-back interest rules.

These new rules could significantly change your tax liabilities compared to prior years.

Small contractors have traditionally been exempt from the requirement to use the POC method for tax purposes as long as their average annual gross receipts were under the $10 million figure that was put into place in 1986, although it was never adjusted for inflation. The Tax Cut and Jobs Act increased the amount to $25 million of average annual gross receipts. This increase will allow many more contractors the advantages of other accounting methods, including the completed contracts method.

Tax reform created a new deduction under IRC 199A, commonly referred to as the pass-through deduction. This deduction will be available to many construction companies because they are often operated as pass-through entities.

The deduction is calculated as 20% of qualified business income, subject to additional restrictions. The 20% deduction is limited to one of the following two items:

It’s important to note that the wage and qualified property limitations do not apply if the owner’s taxable income is below $157,500 for single filers or $315,000 for married filers. The rules for this deduction are complicated but if calculated correctly, it will provide a significant deduction for taxpayers.

Tax reform increased the bonus depreciation deduction from 50% to 100% for qualified assets placed in service after September 27, 2017. This increase allows for immediate expensing of certain assets and makes investing in new capital more affordable. The act also expanded bonus depreciation to used assets. Previously, only new assets were eligible for the deduction.

Together, the expanded bonus and IRC 179 rules allow for much faster depreciation and recovery of capital expenses. As you plan for your 2018 and 2019 taxes, remember: these new rules could significantly change your tax liabilities compared to prior years.

If you need help navigating the new tax law, contact our team to discuss your options, or visit our tax reform resource page.